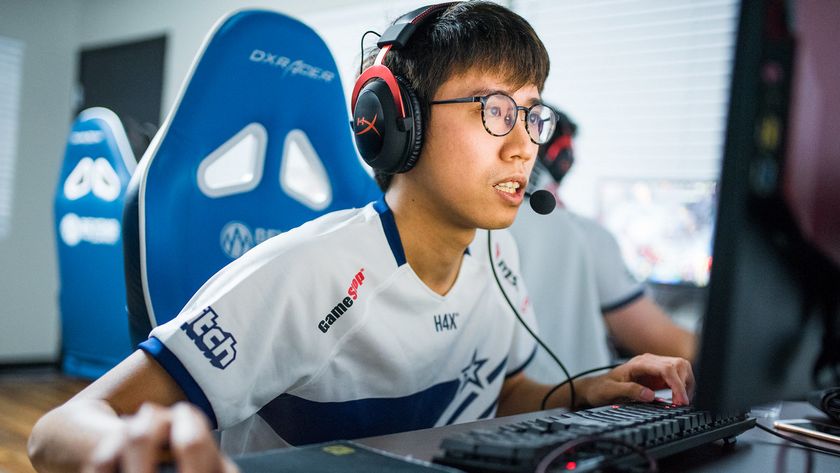 Southeast Asia qualifiers for The International 10 are reaching the finals days. Just four teams are left in the competition after several intense and ridiculously long series.

While TNC Predator and Fnatic are the only two still in the upper bracket, BOOM Esports and Execration are the only two still alive in the lower bracket rounds. Unfolded at a high pace, the TI10 SEA qualifiers have delivered so far the longest games across all regions and perhaps the most breathtaking endings. Just yesterday, the last match came to an end past 3 AM local time, after the lower bracket second game of Galaxy Racer Esports

Motivate.Trust Gaming went up for 104 minutes.

Galaxy Racer closed out the series 2-0 after landing 51 kills on Motivate.Trust in that second game. The confrontation entered top 15 longest games in the history of Dota and brought a record for Muhammad "inYourdreaM" Rizky. His 1187 GPM on Terrorblade became the highest registered on a hero that’s not Alchemist.

But, unfortunately for the team that delivered so far the most intense games through the lower bracket, the TI10 qualifiers adventure was brought to an end by BOOM Esports, who dropped in the elimination rounds after they also gave TNC Predator a real scare in the semifinals yesterday.

Along with Galaxy Racer and Motivate.Trust, Team SMG have also been knocked out of contention, which means that Yeik "MidOne" Nai Zheng, Damien "kpii" Chok, and Kam "Moon" Boon Seng will not have a chance at stepping on the TI10 stage this year.

OB. Neon, who delivered one of the biggest surprises at the first Major of the year, in Singapore, were taken down today 1-2 by Execration and will also not be present at the biggest event of the year, despite having a rather memorable run through both seasons of Dota Pro Circuit regional leagues.

SEA qualifiers will wrap up tomorrow, June 3 with the best-of-five grand final scheduled to commence at 10:00 CEST/16:00 SGT. Until then, the second to last day in the qualifiers will continue with TNC Predator

Fnatic in the upper bracket finals, followed by Execration

headline picture credits: Beyond The Summit

Dota 2 talent; How the voices behind the broadcasts need to be heard