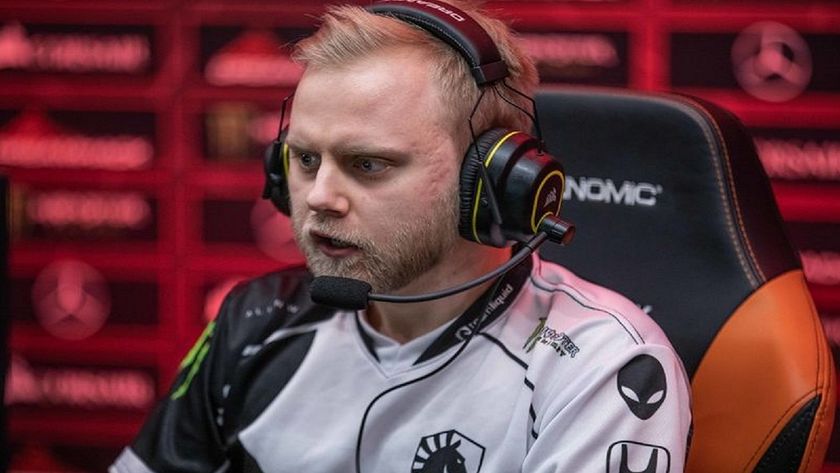 After approximately two months off, Samuel "Boxi" Svahn returns to Team Liquid in time for the TI10 qualifiers.

Team Liquid was faced with a difficult situation two months ago when Samuel "Boxi" Svahn announced that he would be stepping away from competitive play temporarily due to some private matters.

Now much to fans delight, it seems that he is ready to rejoin the team once again.

While Boxi was on leave, the team continued their journey in Europe's upper-division with Syed "SumaiL" Hassan and took the second place seed, landing in the group stage of AniMajor.

The team, unfortunately, went out of the AniMajor after failing to advance through the group stage. Their results mean that they did not earn a direct invite to TI10 and will be returning back home to prepare for the TI10 qualifiers.

SumaiL’s arrival at Team Liquid came after nearly a full year of a competitive break for him. Set to play alongside OG in 2020, SumaiL was only able to compete with them at only a couple of online tournaments. With the absence of open qualifiers, he will now need to find a team that is in need of a player if he hopes to have any chance to attend TI10.

Are you hyped for boxi's return?

yes for sure
Thank you for voting!
i'm not sure it will make a difference
Thank you for voting!
Cristy “Pandoradota2” Ramadani
Pandora is a behind the scenes Dota 2 professional Jack of All Trades. When not busy with Dota 2 work, she is out trying to save the world or baking cupcakes. Follow her on Twitter @pandoradota2
Share Tweet
834 people reacted to this post