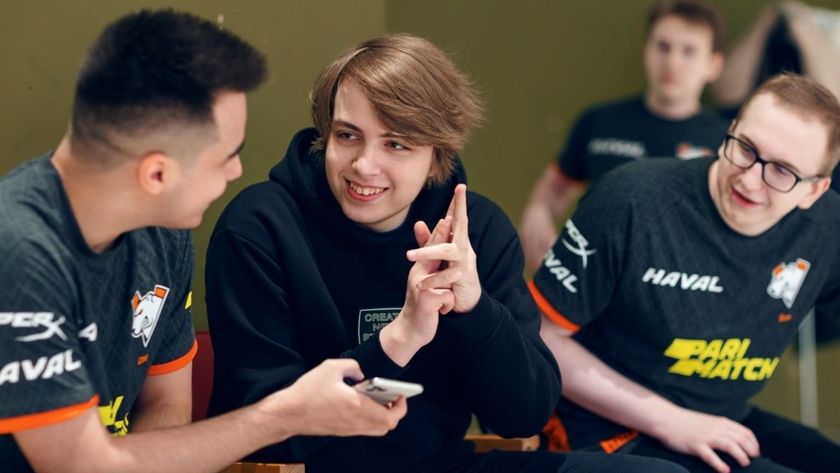 Virtus.pro are going to the Major as the CIS top seed once again.

Last night’s victory over Winstrike, brought the seventh consecutive victory for Virtus.pro in the current Dota Pro Circuit season. The first place in the CIS upper division will seed them straight into the playoffs stage of the recently announced WePlay AniMajor.

VP are the second team to have secured an upper bracket playoffs start at the upcoming Major, joining Alliance, who last week claimed the top seed in Europe DPC upper division. VP’s clean run through the second season of regional leagues also nets them another 500 DPC points which guarantees them a ticket to The International 10 regardless of their performance at the WePlay AniMajor.

Nonetheless, much like Alliance, Virtus.pro will most probably look to improve their Major performance. In the previous season, at ONE Esports Singapore Major, they finished tied for the seventh spot after winning just one series. This time around, from their region, VP will be joined at the Major by Team Spirit who are locked for the second place in the league and will come as CIS second seed. The third and final slot for the CIS region is still disputed between Natus Vincere, AS Monaco Gambit and Team Unique, who are tied with an overall 3-3 series score.

Four more playoffs slots for the WePlay AniMajor are up for grabs with Southeast Asia, China, North and South America regional leagues bound to determine their winners this week.

Will Virtus.pro place higher than top 8 at WePlay AniMajor?