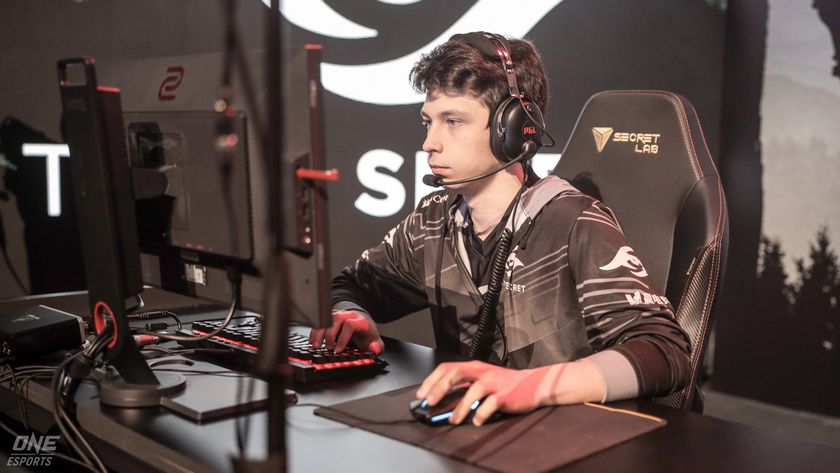 title image courtesy of ONE Esports

ONE ESports Singapore Major finals are set. Three teams have been eliminated on the second to last day at the Major, and unfortunately, all Cinderella stories were shattered along with Europe’s last hope at the title.

OB.Neon Esports, who made a marvellous run up to the top six in Singapore, were able to force Team Secret in the lower bracket to a game three and deliver an absolutely breathtaking battle for survival. Although they lost the match in the end, Erin Jasper "Yopaj" Ferrer could easily win the MVP of the day on the back of his Windranger performance in the knockout game against Secret. He closed his run at athe major with 100 % kill participation in a 60 minute long game and was the main factor in OB.Neon resilience throughout the entire series.

But, despite Yopaj’s efforts, their adversaries' superior experience to perform under pressure made the difference and Team Secret advanced to top four. However, heading into their next series with tournament life on the line, Secret hit a wall in Invictus Gaming.

iG came into the Team Secret series warmed up, as earlier they also took down Thunder Predator. After iG gave it a try to a support Io versus TP, which didn’t work out, and forced them to fight for their tournament life in a decisive game three, Secret felt confident in their first game against the Chinese team to let the Io slip through, only to realize that Io core is actually too powerful. iG paired Io with a mid lane Ursa and melted down Secret’s Alchemist draft. Heading into the second game they surprised the European team with a Phantom Lancer and ended the day with a clean 2-0 over Europe’s seed #1 team at the Singapore Major.

Sunday, April 4 ONE Esports Singapore Major will crown its champion. Evil Geniuses are waiting in the grand finals, which are scheduled to begin at 14:00 SGT/08:00 CEST while the lower bracket finals between PSG.LGD and Invictus Gaming will start at 10:00 SGT/04:00 CEST.