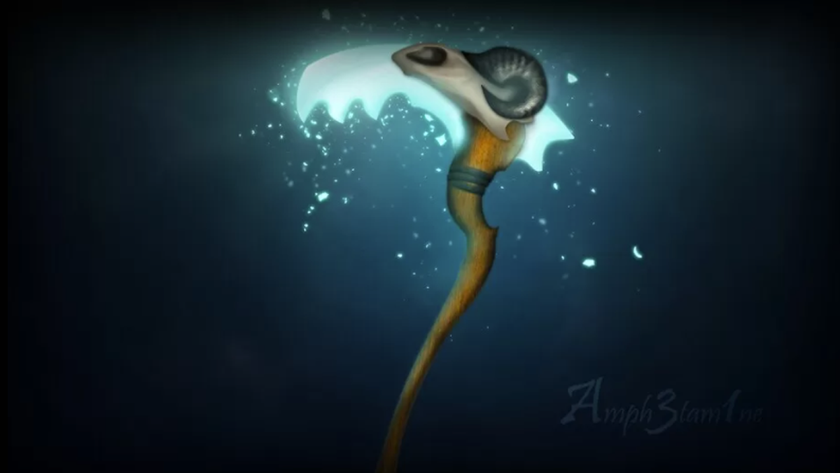 Game 3 of ONE Esports Singapore Major  between Team Secret and Neon was a hyped match that exemplified how great changes turn on small hinges.

Dota 2 can be a game of such small margins that even a single decision or play has the ability to change the result. When those close games arrive in the elimination games of DPC Majors, it amplifies the excitement by a huge amount, which is exactly what happened in game 3 between Team Secret and OB.Neon in the lower bracket of the ONE Esports Singapore Major.

Team Secret took the first game of the series which would determine which team would make the top four, and OB.Neon made short work of them in the second game. The third game, the decider, went to the wire with the game lasting      for just over an hour. There were a lot of clutch decisions in the game which affected the outcomes of the fights, but the one decision which perhaps made the difference between the win and loss for Team Secret came in the 60th minute, and it is only fitting that it came at the hands of Team Secret’s captain, Clement “Puppey” Ivanov.

All ten players played their hearts out, but the two prominent heroes on either side were  Erin Jasper “Yopaj” Ferrer’s Winderanger and Lassi "MATUMBAMAN" Urpalainen’s Troll Warlord. In the last major fight of the game, both heroes had no buyback available and found themselves locked in a duel. Troll had Berserker’s Rage going while Windranger was running back with Focus Fire on the Troll. The winner of the duel would potentially determine the team that won the game and went ahead in the ONE Esports Singapore Major. With Januel “Januel” Arcilla’s Spirit Breaker hot on the heels of the Troll and Berserker’s Rage about to wear off, it seemed it would be the Troll going down.

But Puppey, who had just picked up a Scythe of Vyse a few minutes before, hexed the charging Spirit Breaker instead of trying to hex the Windranger. This ensured the Troll was free to keep hitting the Windranger and took the hero down, taking her out of the game for two minutes. That paved the way for Secret to go straight down mid and finish the game.

Windranger had an exceptional game with a 100% kill involvement. She had 11 kills and 14 assists, playing a part in every kill OB.Neon got. According to Dota 2 statistician Ben “Noxville” Steenhuisen this happens a very rarely – 0.42% of the games –  which shows how amazing Yopaj’s performance was.

A neutral item that made a huge impact on the game – for both teams – was Spider Legs. Spider Legs were used by Windranger for OB.Neon and by Lycan and Troll for Secret. Especially for heroes like Windranger and Lycan, who move with maximum movement speed or more, the ability to walk over creeps while doing so just makes the item seem broken. There were a lot of clutch moments in the game where Spider Legs either helped a hero escape or get the catch on an enemy hero. The game would have been very different had the item not been found by the teams; or even if it had been found by just the one team.

Even though OB.Neon have been eliminated from the Singapore Major on the back of that defeat, their performance in the tournament drew a lot of attention and praise. Going ahead, a lot of people from the Dota 2 community will look forward to their games, and hopefully, they can keep bringing us a similar brand of exciting Dota 2 in the tournaments to come.

Do you think OB.Neon will come back stronger in the next Major?

Yes, they will be the SEA team to watch out for
Thank you for voting!
No, this was a one off run
Thank you for voting!
Siddharth “Gopya” Gopujkar
A Mechanical Engineer who is as interested in the mechanics of DotA 2 as every machine he studies. Pursuing his Master's at the Michigan Technological University.
Share Tweet
354 people reacted to this post