ONE Dota 2 Singapore World Pro Invitational kicked off with the first day of the group stage with all twelve teams competing.

At the end of the first day of the group stage at ONE Dota 2 Singapore World Pro Invitational, it became clear who seems to have a grasp of the Dota 3  the new patch and who doesn't.

Alliance has already been pegged as the team to watch (and beat) at the start of the new season when they took the first European spot in the MDL Chengdu Major qualifiers and then followed it up with taking the title at DreamLeague Season 12. They then went on to take third place at ESL Hamburg 2019. The team remains a force to be reckoned with as they end the first day of groups in the top seed, tied with Team Secret with 5 points. Team Secret might have taken the first part of the new season off and playing with a modified lineup, but they are no-less in top form.

Sporting their new logos and banner, Evil Geniuses are aiming to take their 'evil' moniker serious and trash their opponents. The NA based team is looking on par with what fans expected and slid into the top seed for Group B. They went undefeated through the first day, sharing the bragging rights with an unexpected twist - Gambit who also remains unbeaten.

Even more surprising than that, Team Liquid and PSG.LGD have failed to lock in a single victory so far. LGD took the first part of the new season off and then had a lackluster, to say the least, go at re-entering the DPC - failing to get through the open qualifiers for the second wave of DPC events. Now, they are struggling as they compete with their top-performing peers and many fans are left scratching their heads, trying to figure out what has gone so wrong.

There is still plenty of time for teams to pick up the pieces with another full day of games tomorrow. No team is guaranteed elimination or top seed in the playoffs yet. 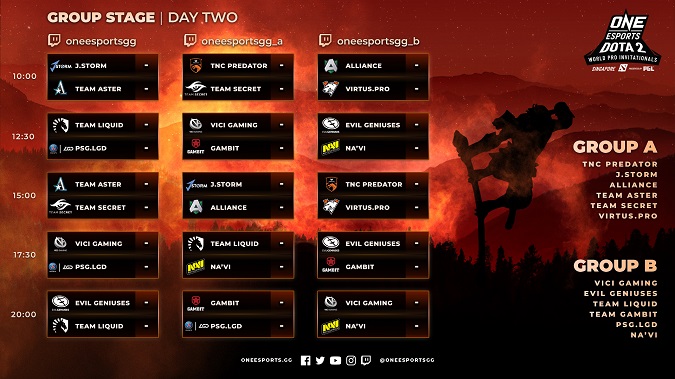 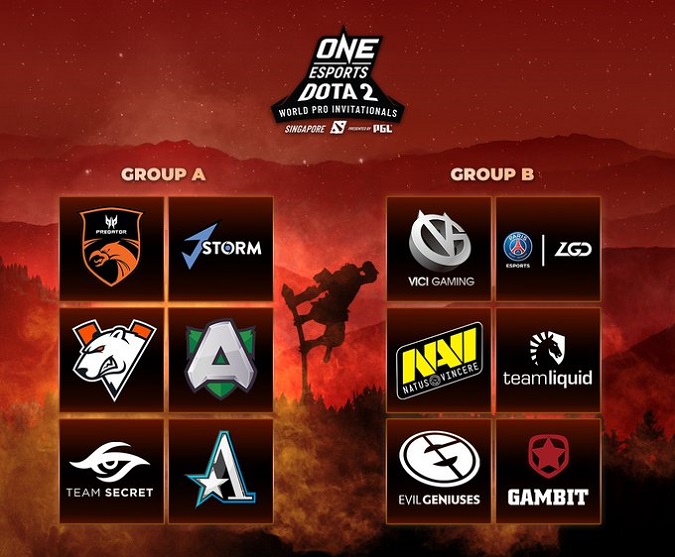 Will Team Liquid be able to salvage their ONE Invitational run?

Yes, I have faith
Thank you for voting!
Nope, its over for them
Thank you for voting!
Cristy “Pandoradota2” Ramadani
Pandora is a behind the scenes Dota 2 professional Jack of All Trades. When not busy with Dota 2 work, she is out trying to save the world or baking cupcakes. Follow her on Twitter @pandoradota2
Share Tweet
88 people reacted to this post