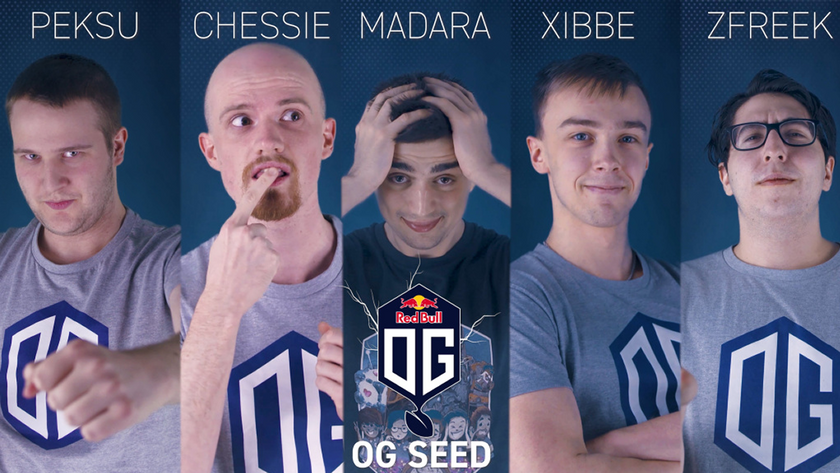 OG has revealed its new project to nurture and develop new and rising talents in Dota 2.

"Here at OG, we get the flowers out of the seeds". There are no better words that Johan "N0tail" Sundstein could have chosen to describe this new project.

The only two-time TI winning org in Dota 2 just announced that they were ready to grow new talents and help them succeed on the Dota scene.

After all these years of grind, OG surely knows some things others don't. And they're now willing to give back, by helping five Dota talents and teach them everything they can.

They have gathered five familiar Dota names into this new squad, who have always proved how passionate they were.

"Its always been a big passion of ours to help people grow and get better and become the best Dota players that they could become." N0tail

To be clear, OG isn't replacing their players. They're building a new roster on top of the original one. They want to help people who feel like haven't been able to achieve what they could yet. The players will be coached by the TI8 and 9 back-to-back champions themselves. The TI winning OG roster will be dedicating all their time and energy to their newer seeds all the way until the 3rd DPC major, in which they'll take part in too.

“This OG Seed journey comes with great expectations for us at OG. Being able to go back in time, alongside up and coming players, is simply amazing. I know this is going to be a win-win situation for everyone involved. We will share experience, maturity and knowledge, while they will feed us with their immense motivation, their drive and passion. We intend to give them the best we can offer and help them achieve their dreams just like we achieved ours.  Hopefully you’ll enjoy the ride as much as we will. Cheers OGs, love ya” – Ceb

Fans can tune in to watch this new OG Seed roster play already tomorrow, as they'll be taking part in the European Open Qualifiers for the DreamLeague Leipzig major.

Are you excited to watch this new EU squad play the qualifiers?