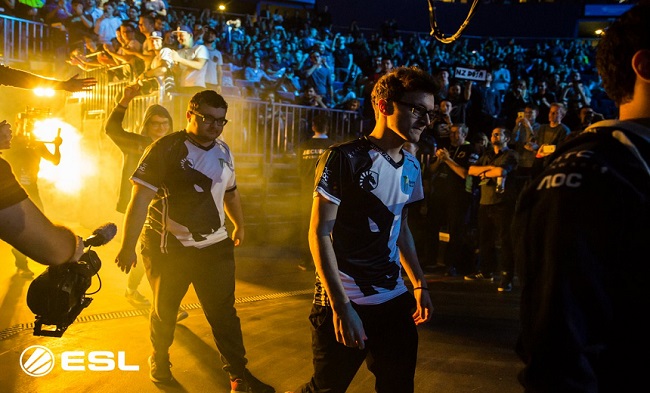 The TI7 championship team and European juggernauts have added another event to their busy schedule in early 2018, heading to Bulacan, Philippines January 15-21. The tournament will feature 16 teams competing for $1,000,000 and 1,500 TI8 qualifying points.

Falling into a surprising 3-4th place finish at ESL One Hamburg Major after getting knocked out in the semi finals by Team Secret, Team Liquid have yet to claim a Major championship title. They have, however, secured the title and first place qualifying points at both StarLadder iLeague Season 3 Invitational Minor and Dota Pit Minor, giving them a total of 450 TI8 points. They are only 30 points behind Team Secret who assume the second place position in Team Rankings at the moment - with Virtus.Pro sitting with a comfortable lead of 765 points in first place.

This could be Team Liquid's chance to surge ahead of their rivals in the race for TI8. Virtus.Pro has not been announced (yet) as attending with only one invite spot remaining and are not listed as participating in the regional qualifiers.

Will Team Liquid be able to secure their first Major title of the new year?

Yes, they are on another level
Thank you for voting!
Depends if VP show up!
Thank you for voting!
Cristy “Pandoradota2” Ramadani
Pandora is a behind the scenes Dota 2 professional Jack of All Trades. When not busy with Dota 2 work, she is out trying to save the world or baking cupcakes. Follow her on Twitter @pandoradota2
Share Tweet
527 people reacted to this post