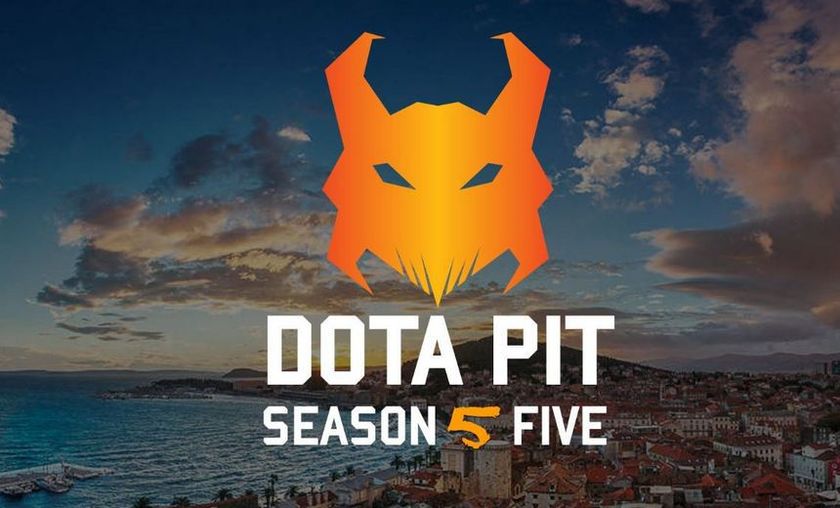 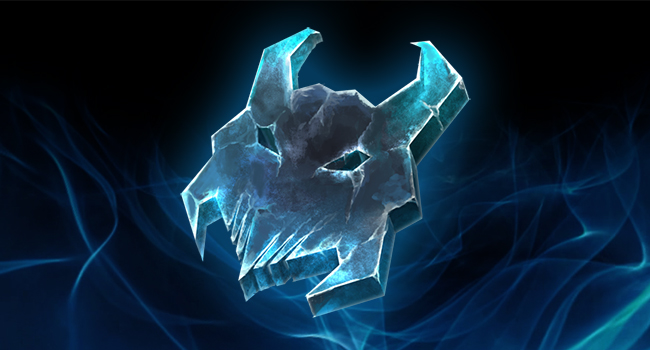 Only two regions are eligible for Dota Pit 5 open qualifiers: Europe & CIS, plus America. Note that CIS and European qualifiers will have two rounds: one held on the 8th of October and one on the next day. The third open qualifier spot is granted to an American team. Registrations are tax-free and can be done starting today on FACEIT as follows:

The competition for the European teams will start on 8th of October while CIS and America's open qualifiers will be held on the 9th of October.

Closed Qualifiers to be held in a LAN format