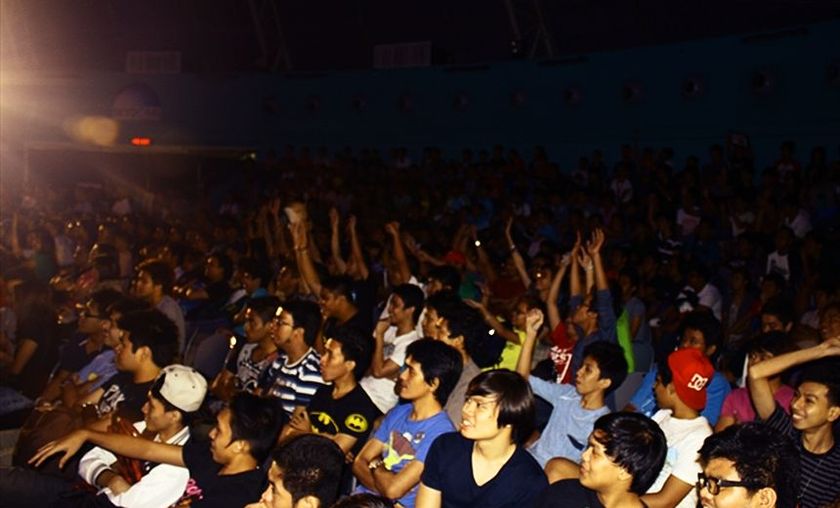 One of SEA's most celebrated competitions MPGL returns for its seventh season, featuring a boosted $50,000 prizepool. The best teams of the SEA region will battle their way to victory in one of the six regional qualifiers, which lead to the tournament's LAN finals at Selangor, Malaysia in May.

Yet another major tournament has been announced for the SEA region, with MPGL SEA returning earlier this year for its seventh consecutive season. The prestigious competition will feature a 2,2 million PHP prizepool (~$50,000). The registrations are currently open for the teams that wish to advance to the tournament's LAN final, scheduled to take place from May 9th through 10th during the Selangor Cybergames convention at Selangor, Malaysia.

To secure a spot in the offline playoffs, the teams must go through their respective regional qualifier. Six qualifiers will take place for Malaysia, Singapore, Thailand, Indonesia, the Philippines and the remaining SEA countries. The following table contains additional details regarding the qualifier system :

For more information regarding MPGL SEA 2015, check out the official website here.

Andreas “drouks” St
There's really not much to say about Andreas 'drouks' Stavridakis, except that he sleeps two hours a day, plays the guitar and survives solely on Diet Coke. He also writes about DotA sometimes.
Share Tweet
15 people reacted to this post