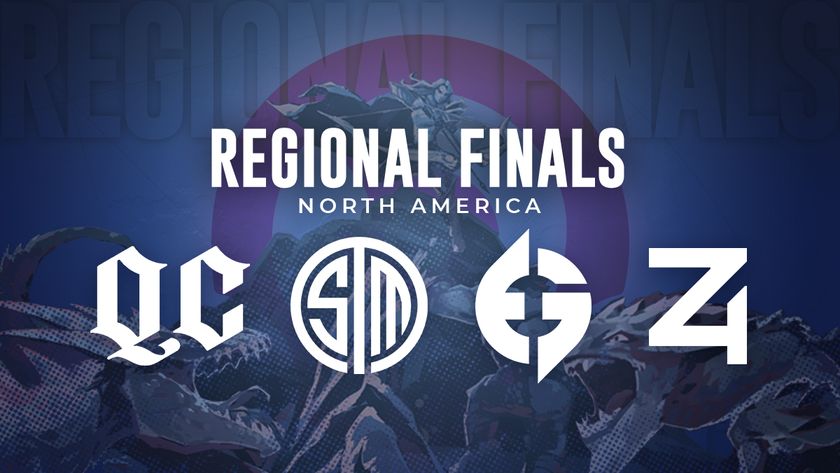 Regional Finals are the quick solution for the canceled Winter Major. Regional battles between the top four teams in each of the six regions are here to offer a $100,000 prize pool for each region and additional DPC points for the winners and the runners up.

This past weekend, Western Europe, South America and Southeast Asia have already found their champions. Gaimin Gladiators, beastcoast and BOOM Esports claimed the title in their respective regions. Three more teams are to join them in the top DPC points ranking at the end of the upcoming weekend after North America, Eastern Europe and China will complete their Regional Finals as well. The competition in all these three regions will unfold February 18-20 and for some of the teams involved, the Major getting canceled is a blessing in disguise.

When the post TI10 shuffle came to an end, most fans were ecstatic looking at the new Evil Geniuses lineup. In many aspects, the NA juggernaut were the big winners of the shuffle with the double TI winner Jesse "JerAx Vainikka ending his retirement to join them. While JerAx’s return to the competitive scene was the biggest surprise of the shuffle, EG had one more important change. They welcomed former Virtus.pro carry Egor "Nightfall" Grigorenko, arguably one of the best players from the new generation, who was willing to make a role change in order to fit the EG roster.

But, despite the incredibly stacked roster, with Nightfall in the offlane and JerAx playing hard support, EG found it hard to stay at the top of the region right from the get-go.

They dropped two series early in the regional league, to Wild Gard Gaming and Black N Yellow, the latter being one of the two teams that relegated this season, and also lost a two-way tiebreaker with TSM (back in the league season known as Undying) for the second place in the league.

EG finished third in the NA regional league and earned just 120 DPC points for their run. Regional Finals are the only option now for them to improve their overall result, but looking at how they performed so far in the season they are not the main contenders at a spot in the grand finals.

Quincy Crew, the first placed team in the regional league, have time and time again proven to be the stronger NA competitor over the past year.

Despite losing three players in the TI10 aftermath, the motivation hasn’t gone anywhere. Adding two Europeans and one Singaporean to the mix has certainly forced them to reinvent themselves and do the extra work for everything to fall in place. But it was all worth the effort. QC went undefeated for five weeks straight in the league until they lost to Evil Geniuses, who are their regional arch-enemy. The coming weekend is another pretext for these two to measure their power and it will be interesting to watch if TSM can interfere in this rivalry.

TSM entered the Dota 2 world after the league was over. They hoped to make the big reveal ahead of the Spring Major, but with the event being blown away, the Regional Finals will mark their first Dota 2 event. Team Undying players have already gathered in their new bootcamp at the TSM facility and will most surely look to press hard to take the NA crown this weekend.

From all the four teams set to battle it out from February 18 to 20, 4 Zoomers are the ones who actually do get to benefit from the Major cancellation. They finished fourth in the league and wouldn’t have had a ticket to the Major in the normal DPC format. Hence, the Regional Finals are a big opportunity for them to deliver the upset and steal the show. It’s hard to picture them as champions, but even a single upset from them can turn the tables in NA at the very end of the Spring Tour, so make sure you don’t miss out on the NA Regional Finals action this coming weekend.

Will EG redeem themselves in the Regional Finals?

beastcoast are the champions of the South American DPC Regional Finals