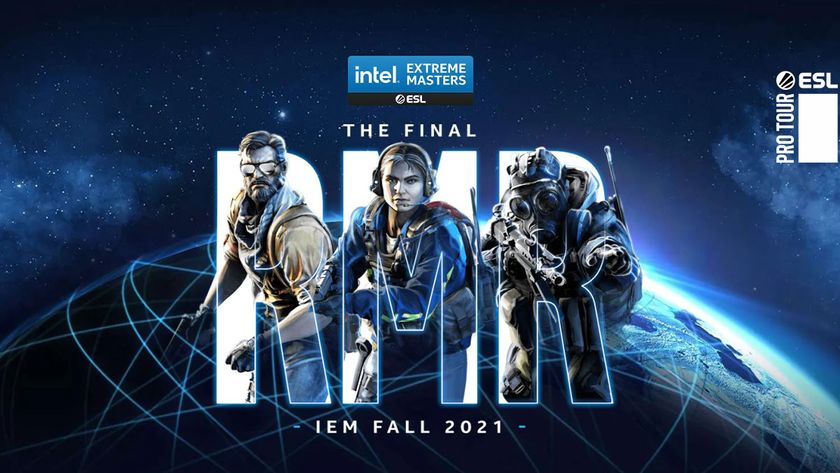 This will be part of IEM Fall, with events spread across six regions

Valve has confirmed that IEM has been given the right to hold the remainder of the Regional Major Ranking (RMR) tournaments for 2021. The agreement includes events across six different regions, which are North America, Europe, CIS, South America, Asia and Oceania.

All 6 regions will compete in the last opportunity to qualify for the PGL Major later this year. ESL also confirmed that only Europe will meet at LAN, with the other regions will be played fully online within the respective regions.

Limited number of teams will be playing in each region - North America and CIS events will feature 12 teams each, while South America, Asia and Oceania competitions will consist of four squads each. IEM Fall Europe will be the biggest, with 24 teams playing in the competition.

The events will be as follows:

For the qualifiers, ESL has this to say:

The qualifiers for each regions will start on the following dates:

The stakes will be high for this IEM Fall RMR as this will be the second and last RMR events for many regions – only CIS and South America played three RMR events this year. Big name teams like OG, Fnatic and FaZe will definitely need to push harder for them to secure a spot in the PGL Major in Stockholm later in the year.

Check out IEM’s website for more information on the tournaments, right HERE.

Definitely!
Thank you for voting!
Not yet
Thank you for voting!
Sharil “memeranglaut” Abdul Rahman
He dabbles in Esports, checking out what's new and hip with the industry. Outside of Esports and gaming, he likes Japan. Ijou. Check him out at @SharilGosu
Share Tweet
3 people reacted to this post