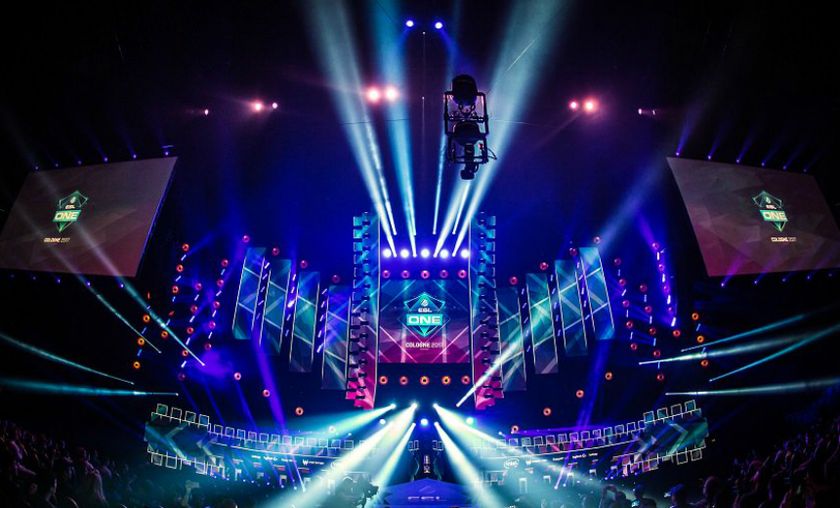 ESL have announced adjustments to their rulings concerning cheating in esports in line with ESIC's recommendations.

ESL have revealed adjustments to their sanctions regarding cheating in esports in line with a recent survey conducted by the Esports Integrity Coalition (ESIC). The organisation conducted a survey amongst 7,000 esports fans, in addition to conversations with professional players within the industry to determine what the individuals found to be appropriate sanctions for various offences. Upon its conclusion, the following measures were recommended to ESL, who will subsequently introduce them to their rulebook:

Tournament rules will be adjusted for all ESL events including IEM, ESL One, ESL Pro League series, as well as the ESEA Leagues and amateur competitions effective as of August 1st, 2017. Additionally, the tournament organiser has revealed that indefinite bans have been lifted from all players who were banned prior to February 15th, 2017, including life bans issued to ex-iBUYPOWER players following the infamous match-fixing scandal.

“
We believe that integrity and fair play are of the utmost importance in esports, and our updated catalogue of sanctions reflects that commitment. All of these adjustments do not apply to bans and punishments issued by Valve directly though, which will still be in place for all Valve sponsored tournaments run by ESL, such as Majors.”

Do you agree with the implementations?