Counter Strike: Global Offensive has seen a dip in popularity in recent times. We explore some of the reasons why this is happening and what might be the future of an iconic game.

Can you believe that the game Counter Strike is over 30 years old? The original game, which was based on a mod on Valve’s Half Life was released way back in 1999, and the fourth game in the series, Counter Strike:Global Offensive (CS:GO), was released in 2012. The game is the bedrock of esports today, alongside Dota and Starcraft as many tournaments, competitions and bag-named esports athletes started off playing with either one of these games. 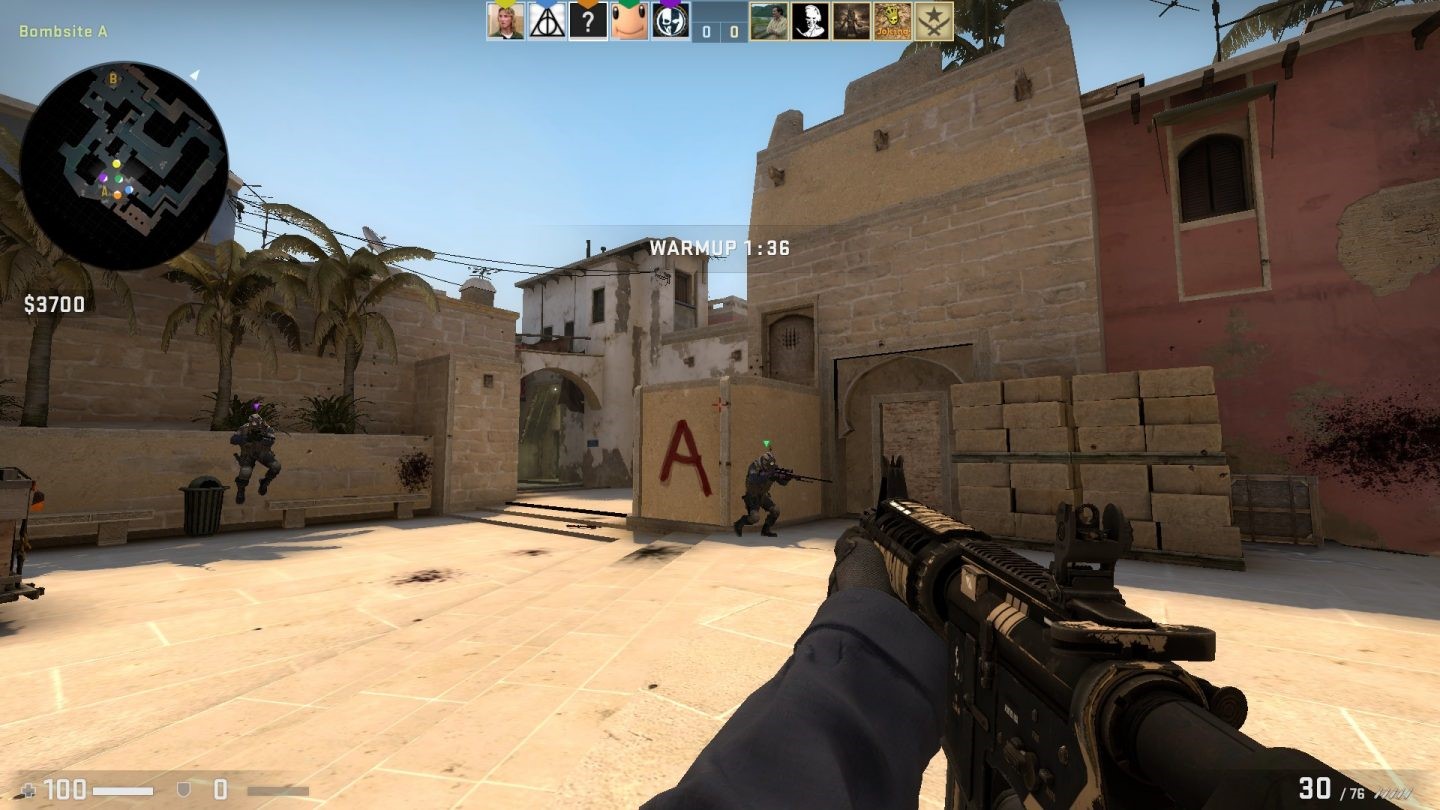 However, with the proliferation of many other titles such as Fortnite, League of Legends and Valorant, the question that we are asking ourselves – is Counter Strike dying in 2021?

In the age of online competitions, the reduction of LAN events being organized and the pandemic that is ravaging every sector imaginable out there, esports is one of the few bright jewels, providing entertainment to fans around the world. One of the big-name title that is at the top of the charts being streamed by people around the world is Counter Strike: Global Offensive. Even so, there are some indications that the game is not enjoying the popularity that it once enjoyed.

In June alone, there were over 54 million hours of the game watched on Twitch, according to streamcharts.com.

This alone shows how popular the game is still popular online, being viewed by fans around the world. However, month on month, the title saw a dip of 20 million hours watched versus the month of May. When compared to the latest kid on the block, VALORANT, from Riot Games, the title saw 80 million hours watched in the same time frame. The difference is stark – more people are watching VALORANT vs CS:GO right now.

Adding to the lower number of hours watched, the player base is also shrinking. Based on stramcharts, the game saw an average shrinkage of around 16% in the past five months. June alone saw over 100K players leaving the game. Currently, CS:GO has only 527,000 average players, the lowest since February 2020. 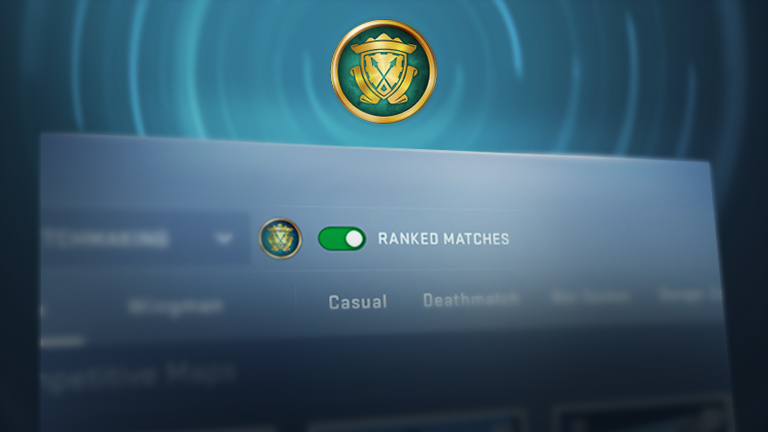 One of the reasons speculated to contribute to the shrinkage is the recently implemented Prime paywall for ranking in CS:GO. While the reason why the paywall was erected is noble – it is to reduce the number of ‘bad actors’ infiltrating the ranking for CS:GO, the result is that the number of hackers and bot accounts did drop significantly as these accounts were wiped out in the aftermath.

“Along with all the gameplay that we made available for free, new players had access to drops, Ranks, Skill Groups, and a free path to Prime matchmaking. Unfortunately, over time, those benefits have become an incentive for bad actors to hurt the experience of both new and existing players.” – Valve Software 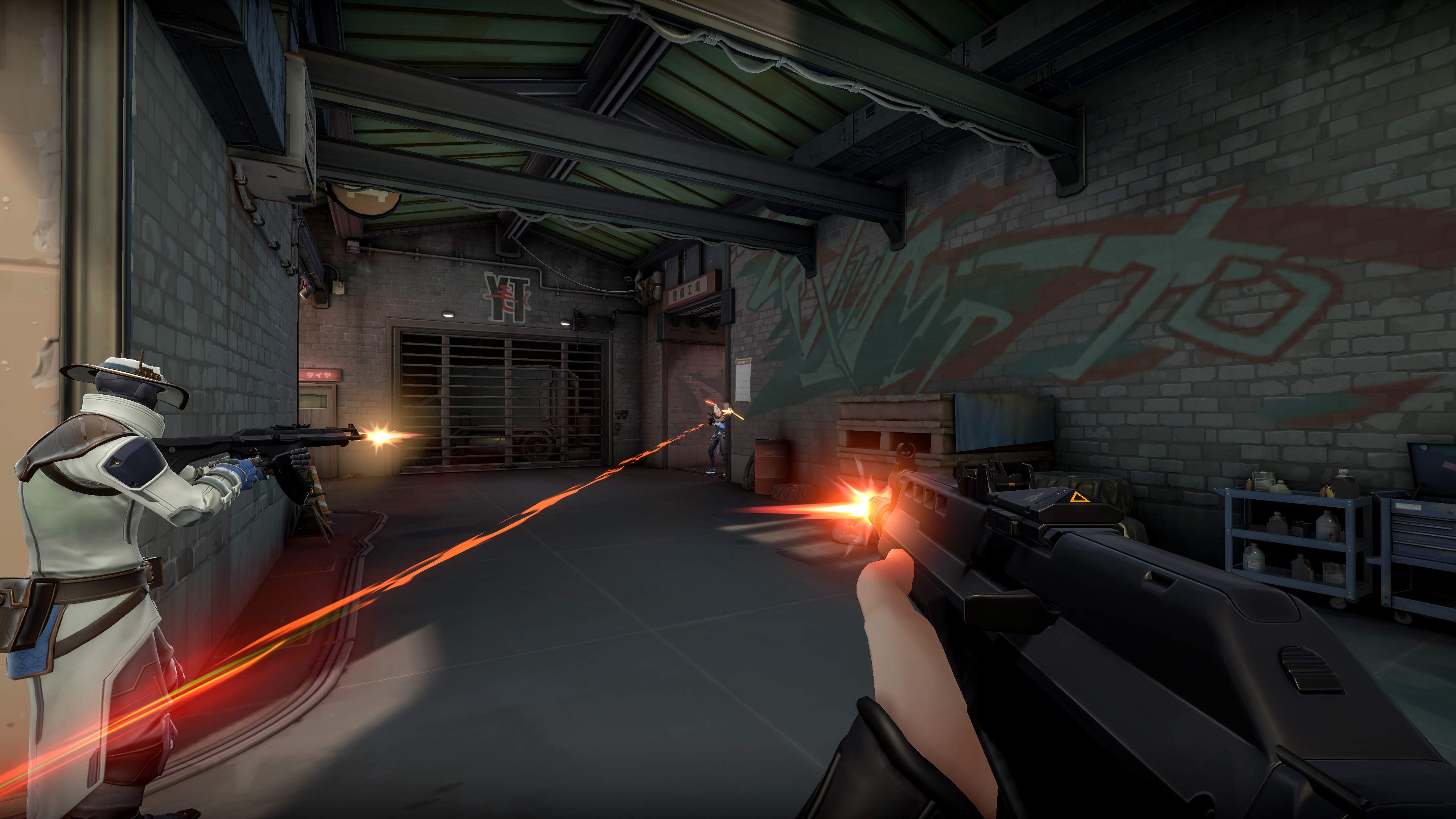 VALORANT is also said to be another reason for the decline of CS:GO’s popularity, apart from being the new kid on the block, the game also borrows from CS:GO itself, as it is also a 5 vs 5 competitive game, similar to CS:GO.

The game format is also a bit more online-play friendly, due to the big support given by Riot Games, the developer. At the same time, the game is both newbie and professional friendly, as the title allows newer players to drop in and try out the game without punishing themselves too badly, and also gives more experienced players the ability to develop strategies to take advantage of the map fully.

This may be more CS:GO players are migrating to VALORANT as the two games share similar game mechanics while providing something new to the player base and viewers in terms of visual and gameplay. 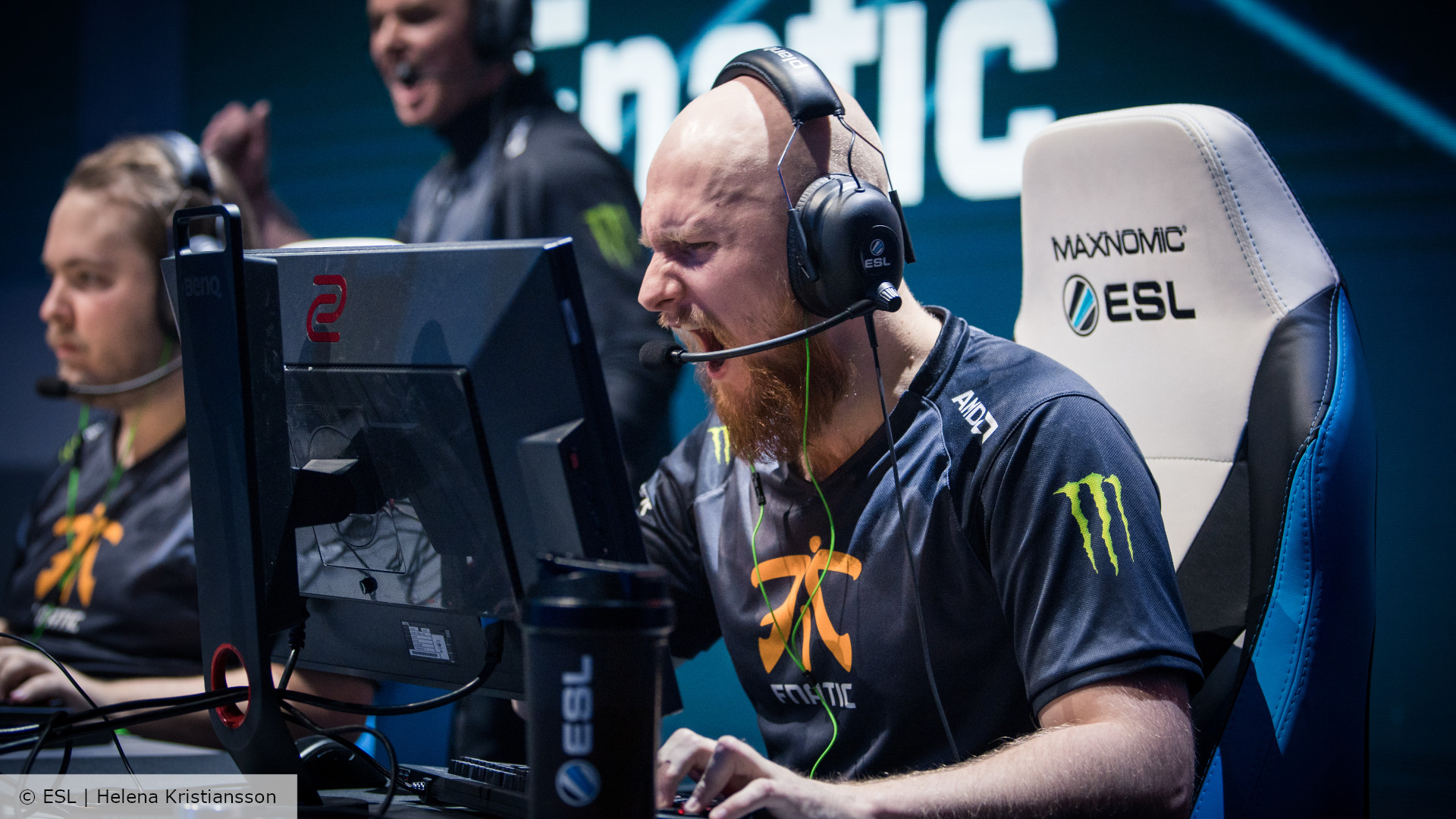 Lastly, the staple of CS:GO has always been LAN events, where engagement between competitors and the public is essential to give the game that ‘special sauce’ that is not replicable with other games. The pandemic has virtually halted this as travel and health restrictions stop organizers from running LAN events due to safety.

A silver lining is that LAN events are starting to return, with the most recent one being the IEM Cologne. Even so, that event was limited as only the playing teams were at the site, with no public allowed and LANs without spectators just isn’t the same for everyone involved.

While the game may be seeing some amount of down turn in terms of numbers - the game is not exactly ‘dying’ per say. It is safer to say that the game is just experiencing a blip in popularity for the time being.

Do you think CS:GO is dead?