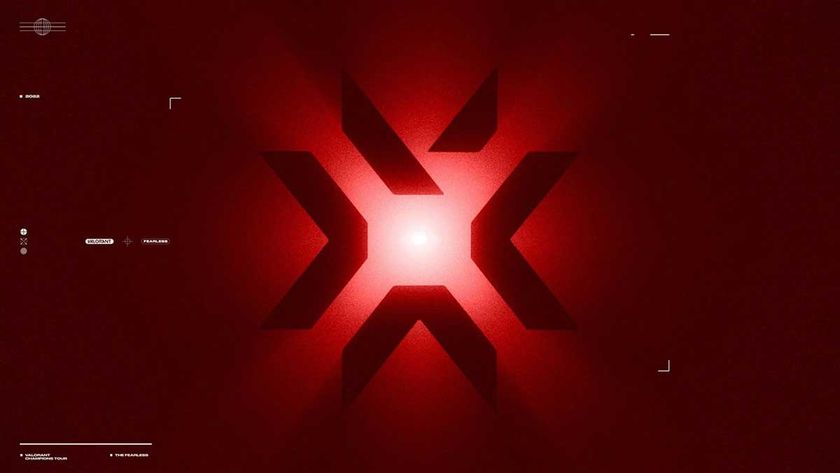 They also teased a potential new agent coming soon to the game.

Riot Game is treating the fans right. In a tweet on the official account, VALORANT shared a few teasers of what is coming to the game. This is part of the brand’s build-up to new content, which is expected to land on 5 January.

In the teaser, Omen is seen snipping a bonsai tree, which is hinting that the map Split is coming back to the map queue. As one of the first maps in the game, Split has been part and parcel of the game since Beta. Add to it that Bonsai was the code name for Split, and it made the teaser drop even more apparent.

Additionally, trimming the bonsai plan suggests that the map will be remade – possibly trimmed of axcess. It will be interesting to see what changes we will see in Split when it goes live.

The other teaser is the second individual in the room. While the person’s identity is not clear, it is implied that the person is either someone new or a variation of an agent in the game.  The room features the Legion symbol, which makes the room's location on Omega Earth.

On the other hand, a second tweet shows a new visual altogether, indicating that players will be getting a new map rather than a remake of Split. Another interesting imagery of the teaser is the timing of the map – we may be seeing the first night map for VALORANT.

Fade is standing in the middle of the scene, with tendrils of darkness reaching out to her. With her power revolving around the dark, it is a big hint about the setting of the new map.

The new content will drop on 5 January, so stay tuned to find out what is new in VALORANT for 2023

Do you think we will get one or even two new/updated maps?