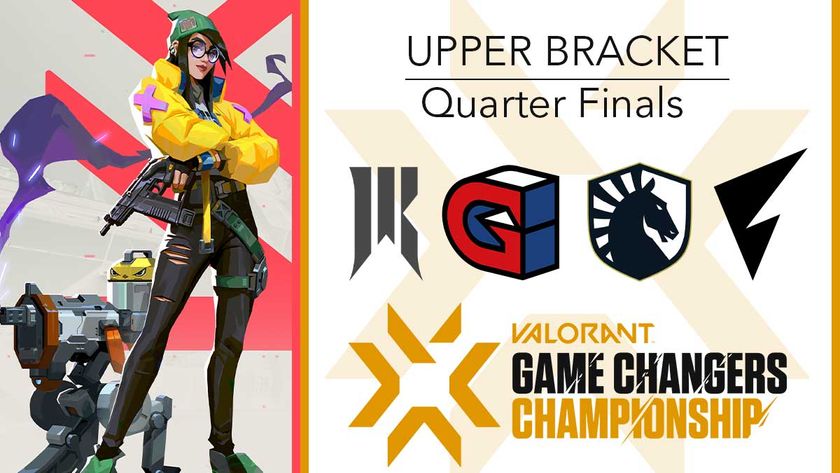 Guild X and Fennel Female unfortunately will go through the lower brackets.

The last four teams played to their heart’s content for the quarter-finals at the VCT Game Changers in Berlin. Only two will make it through to the upper bracket semi-finals, while two teams will join KRU Fem and X10 Sapphire in the lower brackets.

Europe vs North America match began with Pearl, where both teams pushed hard to keep themselves in the competition. The push resulted in a tie by the end of round 24, and thus extra time was called. Guild did try their best to push Shopify in the extra time, but the North American was a step ahead, resulting in a win for the ladies from Shopify Rebellion with a score of 16-14.

Haven meanwhile saw the power shift a bit to the Europeans. Guild ended the first half with a four-point lead, and going into the second half, Shopify Rebellion wanted to recreate the circumstances of the first map. However, Guild saw through them and press hard enough that the match was over by round 14, with a score of 13-11 towards Guild X.

The last map was Icebox, and Guild seems to have run out of steam by this point. Shopify took advantage of this and easily trumped them in the first half with a score advantage of eight points. A token of resistance was made in the second half but by round 17, it was all over as Shopify Rebellion won the round with a score of 13-4.

Team Liquid came out of the gates with gusto on Ascent, and left FENNEL in the dust all the way to round 7 when FENNEL picked up their first win. Even then, it was not enough as Team Liquid ended the first half with a huge 6-point lead. Team Liquid then just rode on the winning momentum they experienced in the first half to end the map by round 17, scoring 13-4.

The Japanese rose to the challenge and took some revenge in Icebox, where it was their turn to dominate the map. FENNEL and Liquid tied by the end of the first half. In the second half, however, FENNEL was like a different beast, easily overpowering Liquid as the team ended map on round 21, with a score of 13-8.

FENNEL tried to keep with the momentum in the third map, Breeze, but Liquid said no, and both finished the first half in a tie yet again. Team Liquid then caught a second wind, obliterated FENNEL’s defence in the second half, and ended the match in round 22 with a score of 13-9.

Shopify Rebellion and Team Liquid Brazil move on to the upper semi-finals while Guild-X and FENNEL Female will have to start over in the lower brackets.

Due to local labour laws, the match between Shopify and Team Liquid that was supposed to be played on the same day had to be postponed as some of the players are under 18. Berlin local law prohibits those under 18s from working past 11 pm.

How has Game Changers been so far?

Pretty Intense
Thank you for voting!
Meh
Thank you for voting!
Sharil “memeranglaut” Abdul Rahman
He dabbles in Esports, checking out what's new and hip with the industry. Outside of Esports and gaming, he likes Japan. Ijou. Check him out at @SharilGosu
Share Tweet
0 people reacted to this post