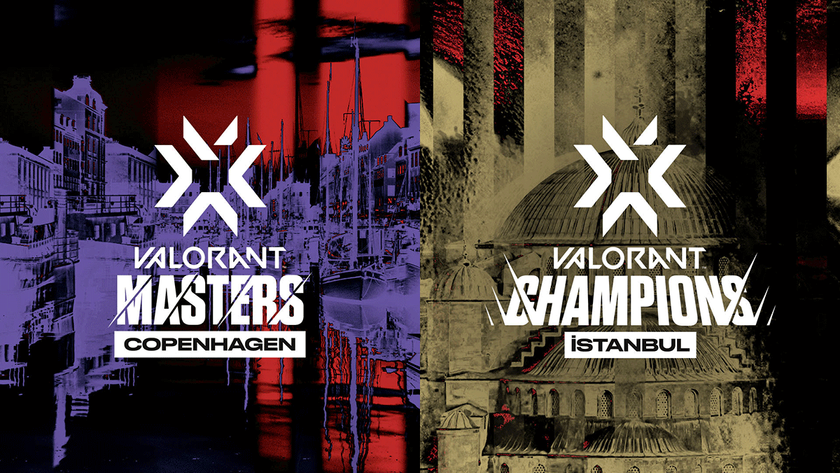 Both are new cities for the VCT circuit, with the competition being played live in front for spectators.

Riot Games has recently shared news on the locations of the two major events left in the VCT 2022 calendar. The second Masters will be happening in Copenhagen, Denmark, while the end cap of the VALORANT Champions Tour, Champions, will be held at Istanbul, Turkey.

With the current Stage 2 Challenger happening in the major VALORANT gaming regions around the world, the best teams from those competitions will be flying to Copenhagen to compete for the second Masters trophy, the first this year won by OpTic Gaming. Twelve teams willbe heading to the capital of Denmark to win VCT points, prizes and glory.

Meanwhile Champions is where glory will be thrown in out in spades, as the best of the best will be meeting to see who will be crowned the champion of Champions, thus the best VALORANT team in the world. The tournament will be held in Istanbul, where the top sixteen teams from around the world will be competing for the title of VALORANT World Champion.

The event locations for both cities have yet to be announced by Riot games – we will share it once we have confirmation from Riot’s side.

Are you hyped for Copenhagen and Istanbul?

Yeah!
Thank you for voting!
Not so much
Thank you for voting!
Sharil “memeranglaut” Abdul Rahman
He dabbles in Esports, checking out what's new and hip with the industry. Outside of Esports and gaming, he likes Japan. Ijou. Check him out at @SharilGosu
Share Tweet
4 people reacted to this post