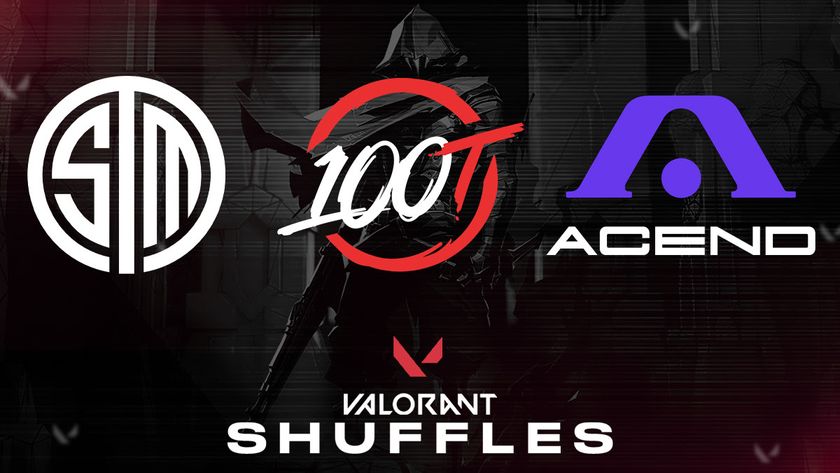 He may join 100 Thieves, and Acend benches BONECOLD.

As we near the first Masters of the year, the teams that are not heading there are starting to strategise for the next stage of VCT, set to start after Masters Reykjavik ends. Teams are shuffling around players and redoing – or in some cases completing – their rosters. With the new strategizing exercise, the teams are hoping that they will be more successful, come Stage 2.

TSM has confirmed that they and Matthew “Wardell” Yu have mutually parted ways as VCT 2022 heads into Stage 2.  The 23-year-old OPer was one of the pillars for TSM when they made their roster change in 2021. Now the team is left with Yassine "Subroza" Taoufik from the original roster for TSM.

“Valorant is incredibly important to TSM. We’ve been a part of it since the start & we’re determined to build a championship winning roster. This takes commitment by all players, alignment with a competitive vision, & the desire to work together to take the team to the next level.” – TSM

One of the reasons mentioned on the parting was Wardell’s decision to not move to Texas, which the team decided after not qualifying to Masters Reykjavik.

TSM will now be looking for potential new OPer to complete their team as they move on to Stage 2.

Based on reports from George Geddes of DotEsports, 100 Thieves are keen to sign Derrek "derrek" Ha and Matthew “Wardell” Yu to be on their roster for Stage 2 of VCT. This is part of the team’s plan to update their VALORANT roster.

At this point, the talks have only begun, and nothing has been set in stone as of yet. While Wardell is ex-TSM, Derrek is from Rise. Both teams failed to qualify for the Playoff stage for the NA Stage 1 Challengers.

As preparation for Stage 2, Acend has confirmed that they are benching IGL Santeri “BONECOLD” Sassi. He has been part of the team since its inception under the name Don’t Even Ask, way back in January 2021.

Acend's best placing in 2021 was winning the first VCT Champions, after they beat Gambit Esports to lift the first ever Champions trophy for VALORANT. Unfortunately, their VCT 2022 journey so far was mediocre, as they were eliminated in the Stage 1 Group Stage.

BONECOLD’s benching is a direct result of their failure to qualify for the playoffs stage. As of right now, no hints of who will be replacing him as the IGL – however according to Acend he is still under contract with the team, but he is free to explore new opportunities that are available to him.

Do you think these shuffles will work for the teams?