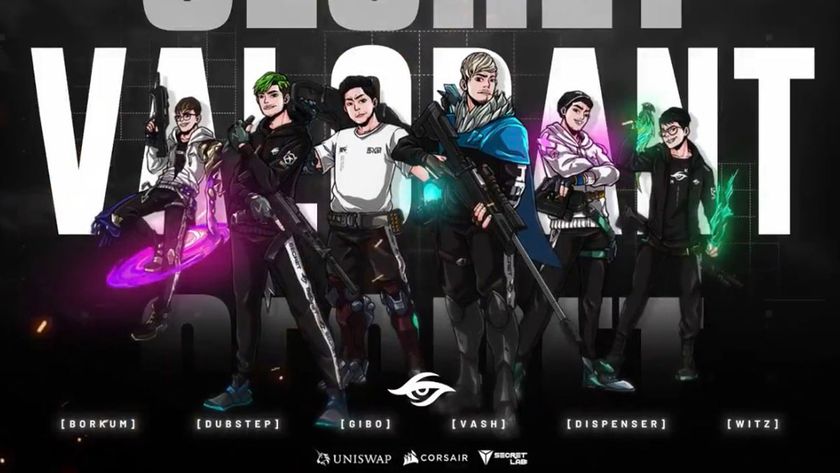 The signup follows the team’s release after missing Masters Berlin

The secret is up – after a cryptic tease post on social media, Team Secret has announced that they have snapped up the Bren Esports VALORANT team under their banner. This is after the latter team released their players to explore other opportunities after missing out Masters Berlin.

The five members will now play under the Team Secret banner and will carry forward their VCT points as all five signed up for the same team.

In a statement that the team shared on Facebook, Bren Esports commented:

As of the moment, the team has decided to explore and review other possible opportunities, a decision that we respect and wish them all the best in their competitive careers. Thank you for representing Bren Esports and more importantly, the Philippines!

48 hours after that statement came out, Team Secret announced that they have signed up the whole team under their banner.

The team will be carrying over the points the players gained as they won the Challengers 3 playoffs for Southeast Asia. This will be the first time Team Secret deploying a VALORANT team, and they will be playing for the first time under the banner at the Last Chance Qualifier for APAC that will be playing in October to see if they can secure a spot to Champions in Berlin in December.

The all-Filipino team is currently one of the best SEA teams for VALORANT, especially during VCT 2021. Team Secret also have rosters in Wild Rift and PUBG Mobile in the SEA region.

The first four members have been part of Bren Esports since August 2020, with witz joining them in May 2021. Head coach Gilbert “Gibo” Sales Jr also signed up with Team Secret along with the whole roster.

Are you excited that the boys are now with Team Secret?

Heck yeah!
Thank you for voting!
Not really
Thank you for voting!
Sharil “memeranglaut” Abdul Rahman
He dabbles in Esports, checking out what's new and hip with the industry. Outside of Esports and gaming, he likes Japan. Ijou. Check him out at @SharilGosu
Share Tweet
128 people reacted to this post