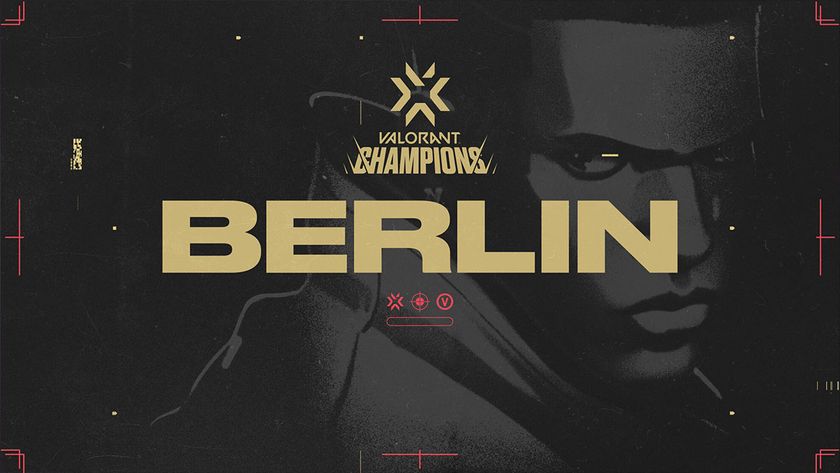 The rumoured Los Angeles location was just that – a rumour

The location for the finale of the Valorant Champions Tour 2021 – Champions – has been decided. Riot Games announced that the tournament will be held in Berlin from 1 – 12 December 2021. 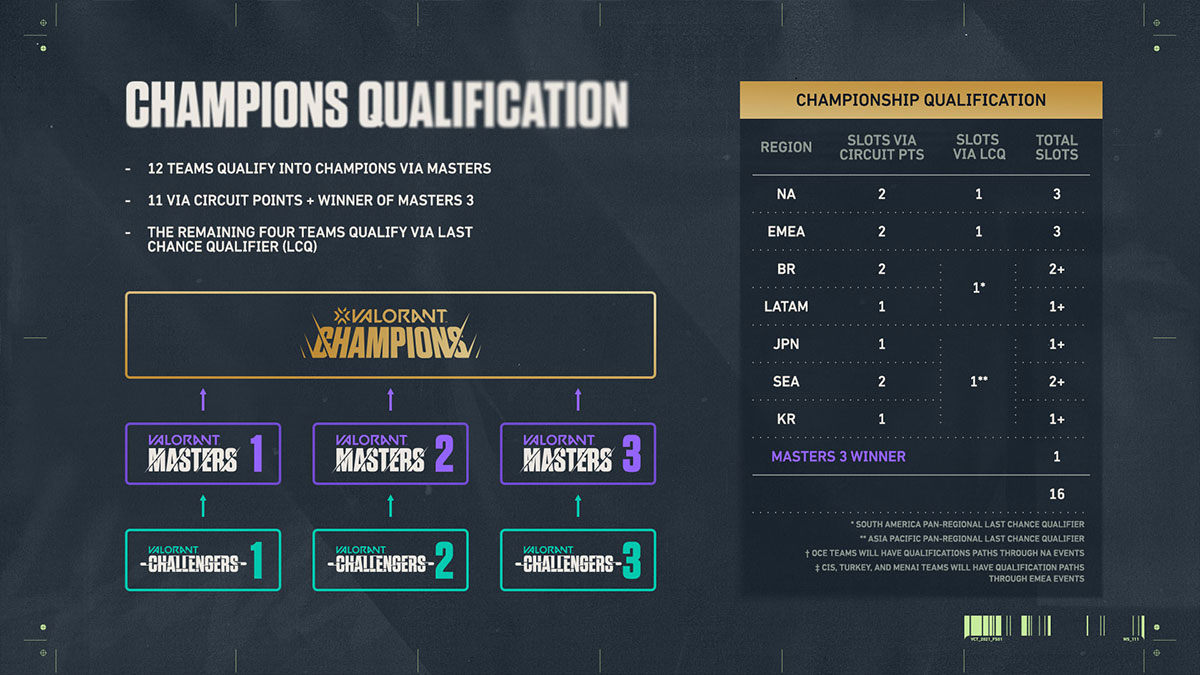 The tournament will be closing the inaugural 2021 season and we will see the top VALORANT teams from around the world compete to grab the title of VALORANT World Champion.

The final major event will be following the Masters Berlin, which currently happens. Champions Berlin will see sixteen (16) teams compete, with 12 teams qualifying from the regular season and four through the Last Chance Qualifiers in October.

Riot had this to say about the decision of hosting Champions in Berlin:

While our initial intention was to host each of our international events in a different region, as COVID-19 related complications began to increase, we had to re-evaluate our plans. Our goals focused on finding and securing locations that would allow the greatest likelihood for qualified teams to attend. Currently, European travel policies are the most favorable for bringing players from the participating VCT regions and present us with the best pathway to produce a Champions where all qualified teams can attend. Our priorities are to create a safe and globally inclusive event that fans all over the world will enjoy.

Right now, three teams have confirmed their placement to Champions. They are:

These teams have enough VCT points to quality as seeds to Champions. However, Sentinels is currently in Berlin to defend their crown, and if they win, the rest of the slots will be filled in through VCT points calculation.

The announcement of Champions Berlin will give the teams ample time to plan and make their travel arrangements, barring any last-minute problems or development due to the pandemic.

Berlin also now has the pleasure of hosting not one, but two VALORANT Major events back-to-back. We are expecting some explosive plays for Masters Berlin – so stay tuned to Gosugamers as we bring the latest from Germany to you.

Are you excited for Champions Berlin?

Heck yeah!
Thank you for voting!
Cha...wha?
Thank you for voting!
Sharil “memeranglaut” Abdul Rahman
He dabbles in Esports, checking out what's new and hip with the industry. Outside of Esports and gaming, he likes Japan. Ijou. Check him out at @SharilGosu
Share Tweet
5 people reacted to this post