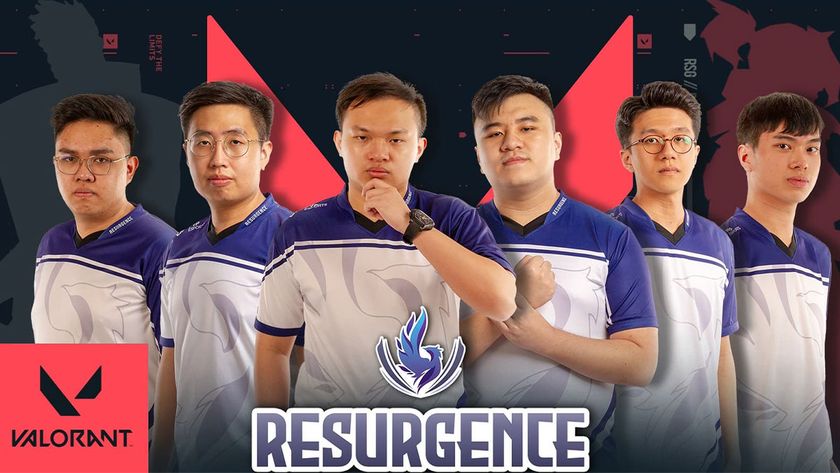 The rest of Resurgence’s 2020 roster will get reduced penalties.

Riot Games has concluded an investigation that was opened into a match played by Resurgence versus BlackBird Ignus in September 2020 as part of the VALORANT Ignition Series. The ruling is that Malcolm “Germsg” Chung and Ryan “Dreamycsgo” Tan have violated Rule 7.2.1 and 7.2.4 of the VALORANT Global Competition Policy for manipulating the outcome of a competitive VALORANT match for monetary gain. The duo will be banned from VCT for 36 months.

“After becoming aware of allegations of match-fixing in the Resurgence versus BlackBird Ignis match during the VALORANT Ignition Series on 22 September 2020, VALORANT Esports immediately launched an investigation into the matter.

Riot’s investigation found that Malcolm “Germsg” Chung and Ryan “Dreamycsgo” Tan coordinated to bet against their own team, Resurgence. Germsg initiated the scheme and Dreamycsgo provided the capital. Germsg then informed the rest of the Resurgence roster about his bet. Riot found that the rest of Resurgence’s roster did not want to throw the match, but purposefully concealed the issue from their management and VALORANT Esports officials because they were concerned about penalties and risking their contracts with Resurgence.

Following the match, which resulted in a 2-0 win for BlackBird Ignis, Germsg attempted to pay off other individuals in the Resurgence roster. However, this was rejected by the Resurgence players. The roster was disbanded the following month.”

The ruling that was determined by Riot Games was the two players violated 7.2.1 and 7.2.4 of the VALORANT Global Competition Policy which states:

“No Team Member may offer, agree, or conspire to fix a match or take any other action to intentionally and unfairly alter, or attempt to alter, the results of any game (or any play or component thereof). If a Team Member is asked to “fix” the VALORANT Global Competition Policy 14 outcome of a game or to otherwise take part in any actions prohibited by this Global Policy or the applicable Event-Specific Rules, that Team Member must immediately report this request to the Tournament Operator.” - VALORANT Global Competition Policy on match fixing

“Gambling on the outcome of a tournament, match or game in any esport competition (including any plays or components of a game) can pose a serious threat to the integrity of, and public confidence in, esports competitions. Team Members are not allowed to (a) place, or attempt to place, bets on any esports competition (or any plays or components thereof), or (b) associate with high volume gamblers, or deliver information to others that might influence their bets.” VALORANT Global Competition Policy on gambling

The result of violating these rules are:

The rest of the old Resurgence roster are not spared:

The original Resurgence roster was disbanded in May, and the team has rebranded itself to RSG. As for now, we do not know what will happen to the team as they try to rebuild from the ground up.

Do you think 3 years is too much, or too little for match fixing?

Too much
Thank you for voting!
Too little
Thank you for voting!
Sharil “memeranglaut” Abdul Rahman
He dabbles in Esports, checking out what's new and hip with the industry. Outside of Esports and gaming, he likes Japan. Ijou. Check him out at @SharilGosu
Share Tweet
77 people reacted to this post