With Stage 2 of the VALORANT Champions Tour (VCT)  underway, there are some teams that everyone should be looking out for in US and EU.

Stage 2 of VCT 2021 is underway around the world. With over 300 teams entering in Europe alone, and with the qualifiers also happening in regions like US, Korea, South America, CIS and South East Asia, the game's afoot for teams trying their luck to reach the second Masters event for points and prize money that cumulatively total up to around USD 100,000 this time around, there are a few teams that we think stand out as the ones to keep an eye on for US and the EU competition legs. Here are our picks: 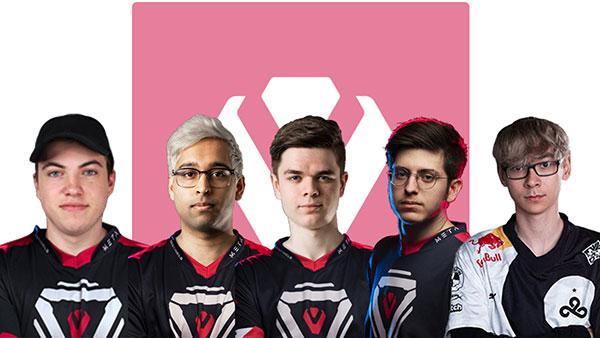 Sentinels have been enjoying a stream (sic) of success throughout Stage 1, where they eventually won against Faze Clan. The question is, can they sustain this success for them to stay ahead essentially and eventually to be part of the last 16 destined for the Champions in December? Will they be able to get a spot for Reykjavik? Will TenZ continue to carry the team? Their journey starts again this weekend in the Stage 2 challengers. 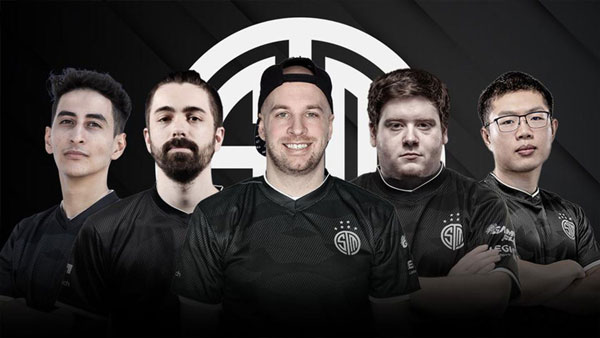 TSM didn’t have the best of times in Stage 1 of the VCT competition as they failed to qualify for the Masters stage. We may see something different this stage as there are rumors that Braxton “brax” Miller may be joining the team as their sixth man. The new stand-in may tip the balance of the team to at least qualify for Masters Stage 2, and perhaps even win the competition this time around. 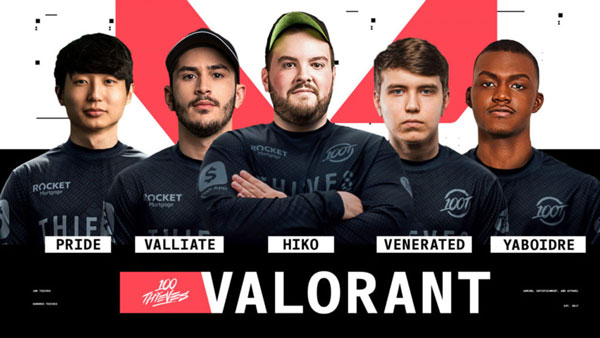 This brand is widely considered one of the top teams in North America, but unfortunately, their journey to the pinnacle of the Masters was cut short by Sentinel in the semi-finals. The team has a good steam, with captain Spencer "Hiko" Martin helming the ship – they just need to fine tune their playstyle to push themselves a just bit further and this time win the Masters Stage 2, maybe. 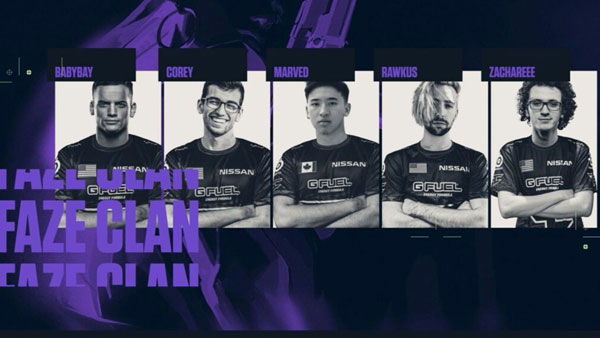 FaZe Clan essentially blitzkrieg their way through the competition, and only was stopped by the Sentinels at the Grand Finals. Otherwise, FaZe Clan Captained by Corey "corey" Nigra saw almost low resistance throughout the competition. But they need to rethink their strategy if they are going to try to win the Masters Stage 2. 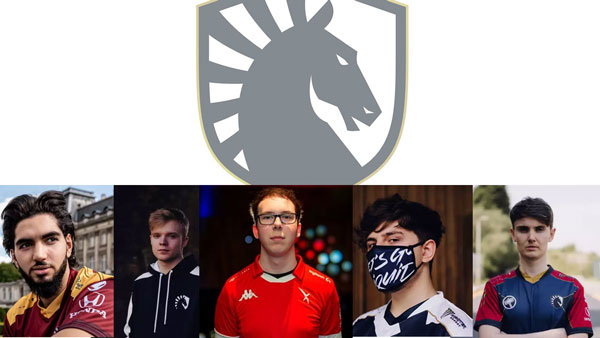 Team Liquid went into the VCT competition bolstered by a big brand name, and people did expect them to live up to the name. Unfortunately, the team did not perform as expected. The runner up for Red Bull’s Home Ground lost out in the Challengers qualifiers stage, when they were beaten by Alliance in the second Challengers and Rix.gg in the third Challengers. We are hoping Stage 2 will shine better luck on them as they try again to qualify for Masters and book a ticket to Reykjavik. 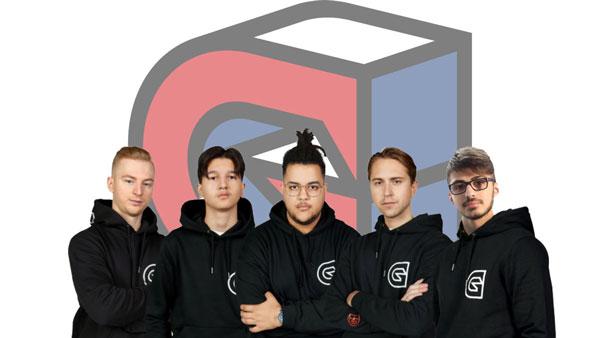 The team co-owned by David Beckham saw a turbulent journey to their Masters spot, as they lost some and won some matches along the way. The team managed to grab third place in the EU Masters alongside FunPlus Phoenix. The team was one of the lucky ones as big names like T1, OG and C9 did not qualify for Masters; the question is, can they repeat their success in Stage 2? 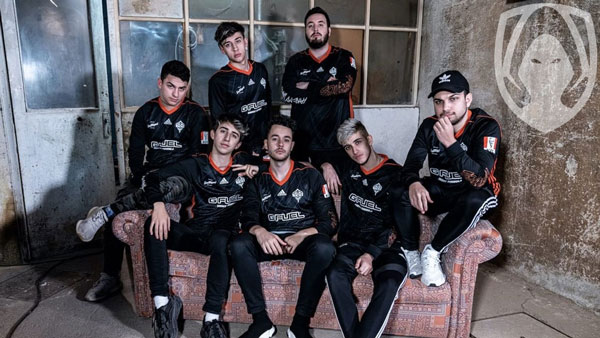 This team was pegged to win Masters Stage 1 for Europe but was swiftly swept aside by winners Alliance at the last minute. The team ran almost uncontested throughout the competition but faced a fierce competitor at the end, with them eventually gaining the runner’s up position for Masters. Captained by lowel, we foresee Tanishq, the coach for the team, will be tweaking their strats a bit as they wade into Stage 2 of the VCT competition to secure a spot in Iceland, especially with Dustyn ‘niesoW’ Durnas stepping away from the game. 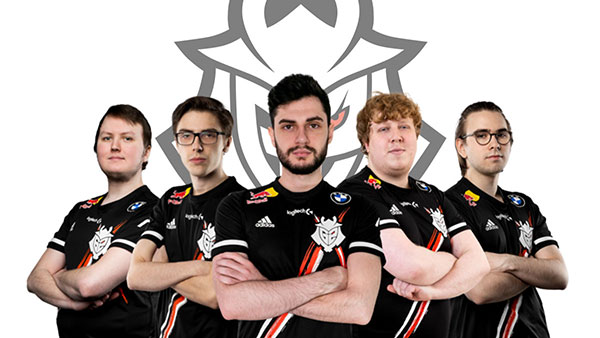 One of the big names in esports in Europe, the team floundered in the early stages of VCT Challengers and failed to qualify for Masters stage to the disappointment of many. For Stage 2, a rethinking of their play strategy is needed so that they can deliver better results, and eventually  book their ticket to join in the LAN tournament in Reykjavik, the first LAN for VALORANT as they continue their journey to Champions slated at the end of the year.

The European leg of the VCT Stage 2 Challengers is set to start on 6 April 2021, while the NA leg has already begun. You can check out the VCT 2021 Stage 2 Hub for all the up-to-date details on the competition.

Are you rooting for any of these teams?

Yes!
Thank you for voting!
We'll see
Thank you for voting!
Sharil “memeranglaut” Abdul Rahman
He dabbles in Esports, checking out what's new and hip with the industry. Outside of Esports and gaming, he likes Japan. Ijou. Check him out at @SharilGosu
Share Tweet
1 people reacted to this post