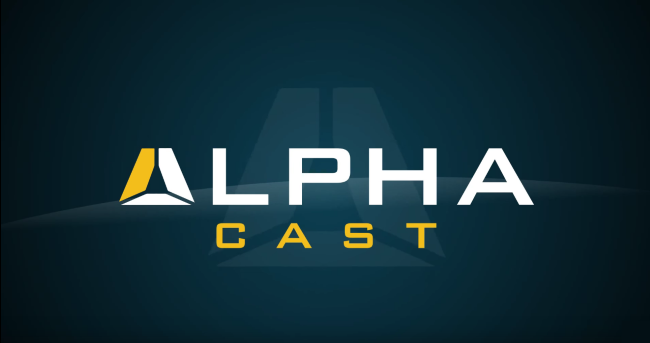 Alphacast will be casting the Overwatch Beta Tournament

Europe finally joins the Overwatch Beta tournament action on November 22nd.  Details are scarce at the moment, and we will update you as soon as we have any more information, but so far this is what we know:

After the few NA organized tournaments, it will be interesting to see what the EU Region can bring to the Overwatch Beta competitive scene.  Keep yourself tuned in to GosuGamers.net and follow our twitter @GosuOverwatch for more details as they become known.

Update: We now know the bracket, and rest of the teams that will be playing: