The first Overwatch tournament is starting in just 1 hour! 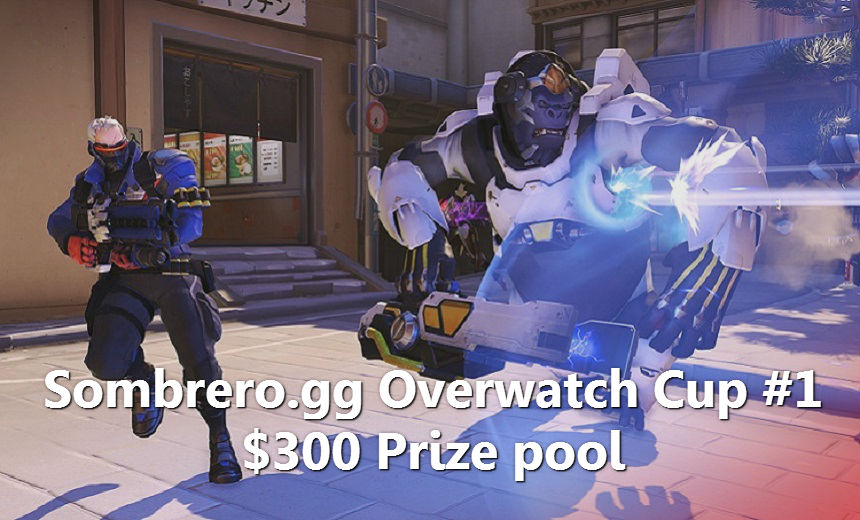 Althought not many people are in the closed Beta, Overwatching eSport enthusiaist Sombrero has gathered together $300 and 8 teams to compete in the first public Overwatch tournament. The teams competing are surprisingly seasoned, featuring a swarm of TF2 champions, Quake competitors, and other FPS players who managed to get access to the closed beta.


One of the more notable teams competing is NotEnigma, featuring popular Overwatch Streamers Seagull and Clockwork. These players are just some of the notable TF2 veterans that will be competing in the 8 man bracket and so far, are the popular vote to win.

EDIT: In a result that didn't surprise many, NotEnigma won the tournament. They went undefeated through all their matches, seeing the most resistant against the 2nd place team, PubStars. Congrats to NotEnigma.

Only time will tell if NotEnigma will reveal themselves as a dedicated group that will continue competing together,

Fishtix and content creator AskJoshy will be casting the tournament,  set to go live at 6pm PST/3am CET/10am SGT. You can watch the first Overwatch Tournament at this stream.

Freezes, slows and walls: How Mei will shape competitive games