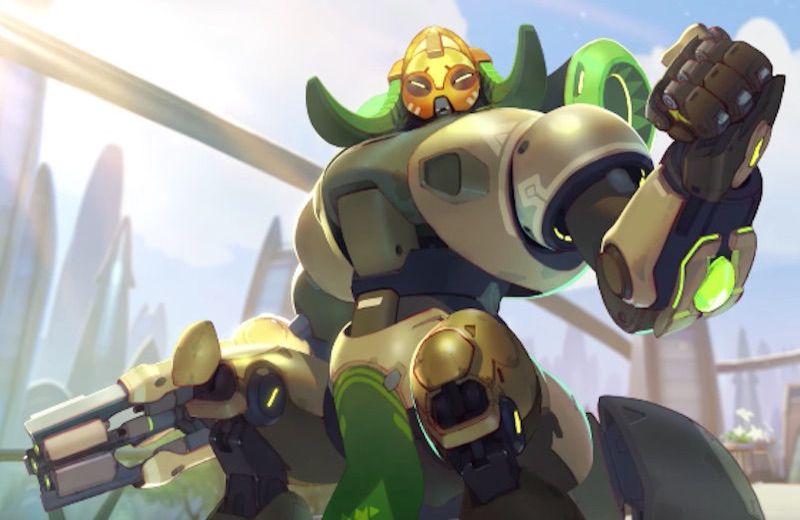 With the new hero, Orisa, out in the PTR, it's safe to say we're curious about what she can and can't do. We have been busy testing most of the hero abilities that could affect Orisa with Fortify. Some of the effects listed below have also been compiled in this Overwatch Central video below:

Keep in mind that, even though she is not moved, Orisa can take damage from all of these abilities and ultimates. Orisa's fortify does not protect against or purge Ana's bio grenade or Zenyatta's discord orb. Similarly, Sombra cannot hack Orisa out of the fortify state.

Orisa is shaping up to be an interesting new tank. She has a different play style than the others, mixing defense and offense seamlessly. As she is tested and when she is dropped into the live game, we will have to see just how she shakes up the meta.

Do you have any thoughts/suggestions on Orisa?