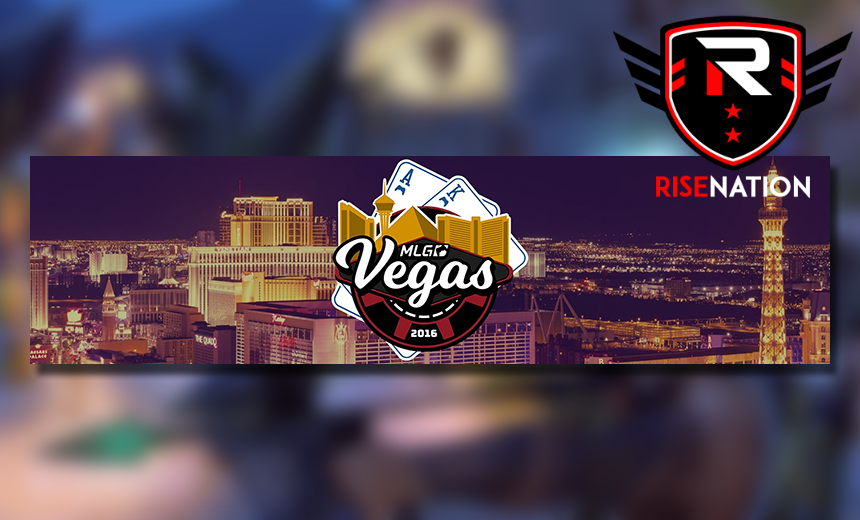 Phaz’s thoughts on the meta were very intriguing especially during a time of stale tank play. He highlights Ana as the core problem with the current meta due to her ability to save tanks from being caught out due to her healing amplification. Despite the number of PTR changes hitting the live servers before IEM and MLG, the Rise Nation captain does not see the meta changing in the near future. His insights on what makes maps balanced and viable introduced a new set of criteria to determining what Blizzard should be looking to satisfy.

Be sure to check out Phaz and the rest of Rise Nation this week at MLG Vegas. Coverage begins December 16th with the group stages. The stream can be found here

Who do you think will win at MLG Vegas?