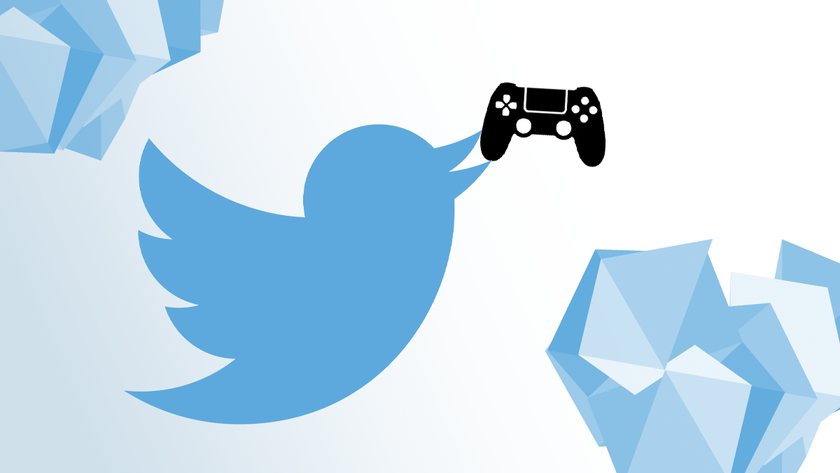 2021 was a big year for gaming on Twitter as fans engaged with both the esports teams, game titles and publishers on the popular platform.

There were more than 2.4 billion tweets about gaming sent out last year, up 14% from 2020 and a staggering 10x when compared to 2017. Better yet, Q4 2021 was the biggest quarter for gaming conversation ever on Twitter. 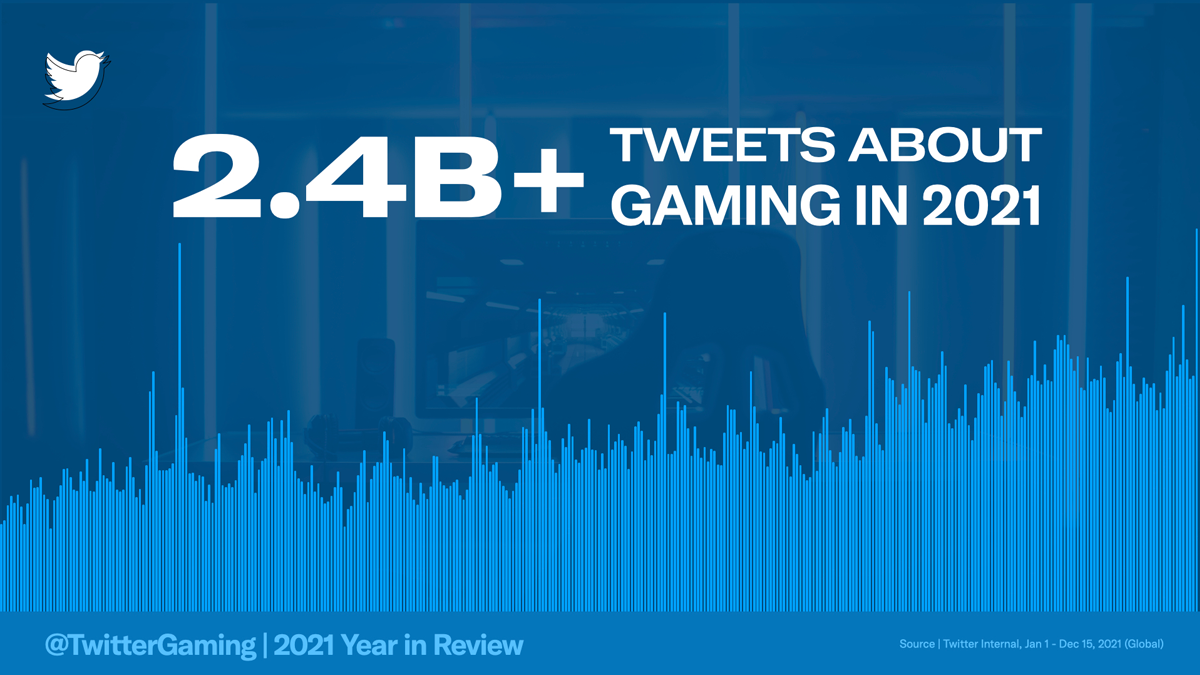 Twitter shared with Gosugamers a few insights on which brand saw the biggest engagement.

We start with the list of most tweeted about games: 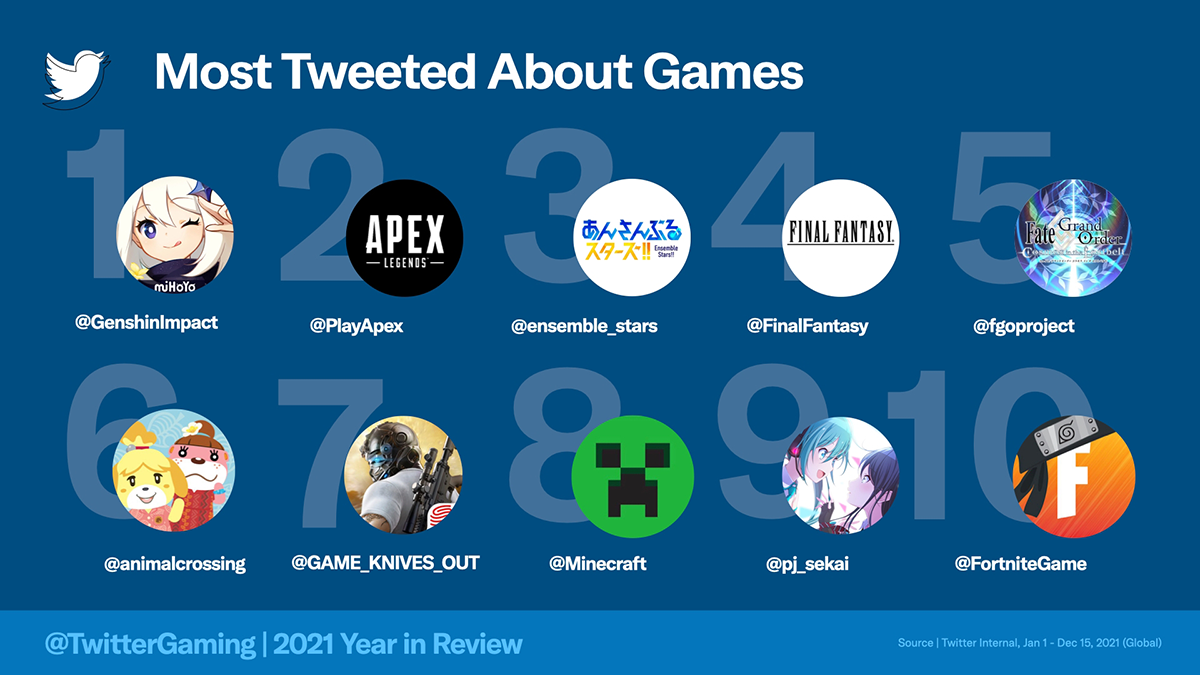 Not surprising that Genshin Impact is seeing a high engagement rate as 2021 is the first full year of the game's existence.

The top 10 most tweeted about esports players are: 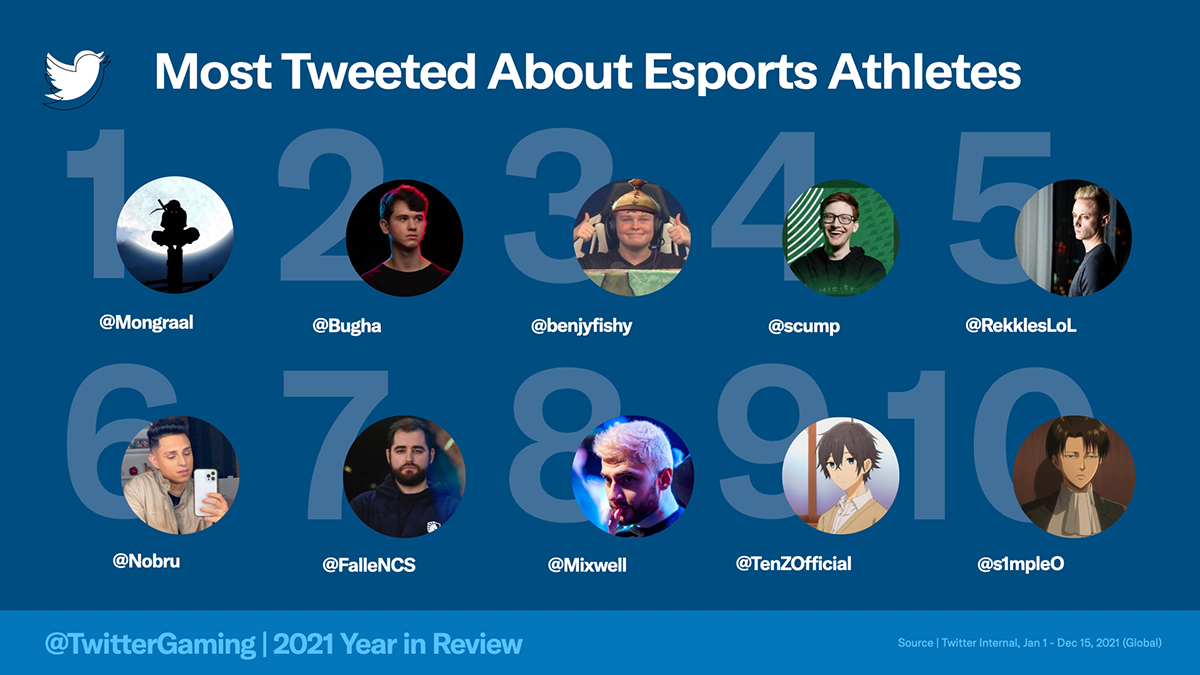 The top three players are Fornite players, and 8/10 are from FPS games. 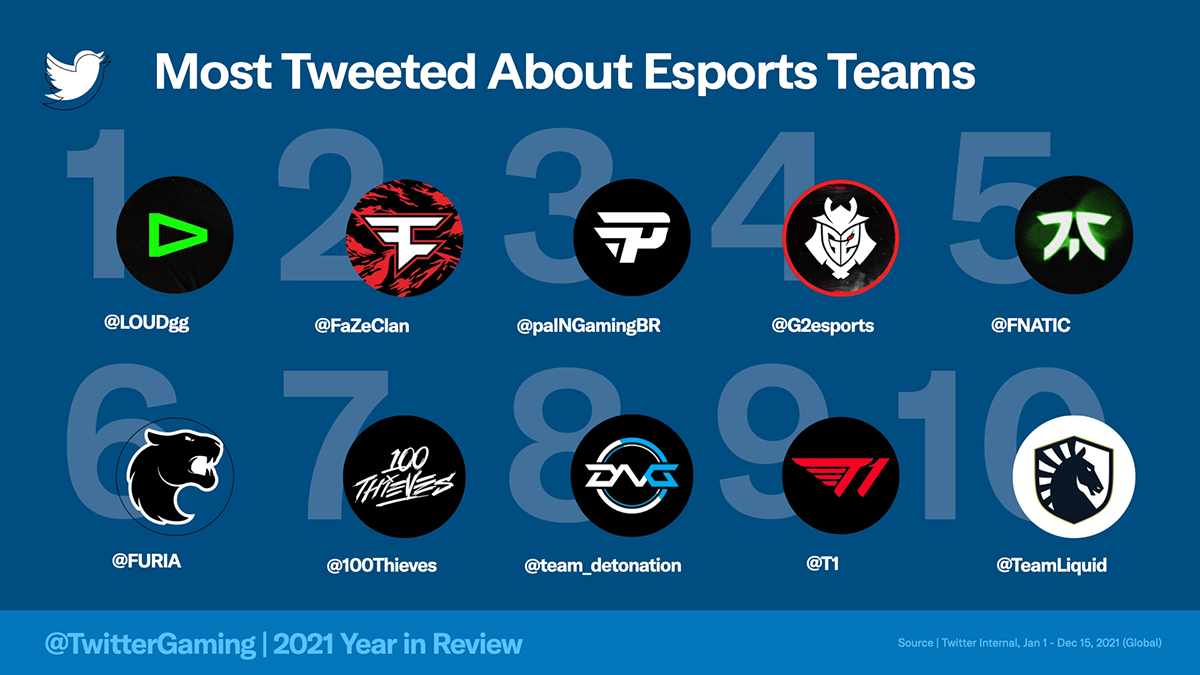 The list is chock-full of big esports names, with LOUD esports leading the way.

The most esports teams with the most video views are: 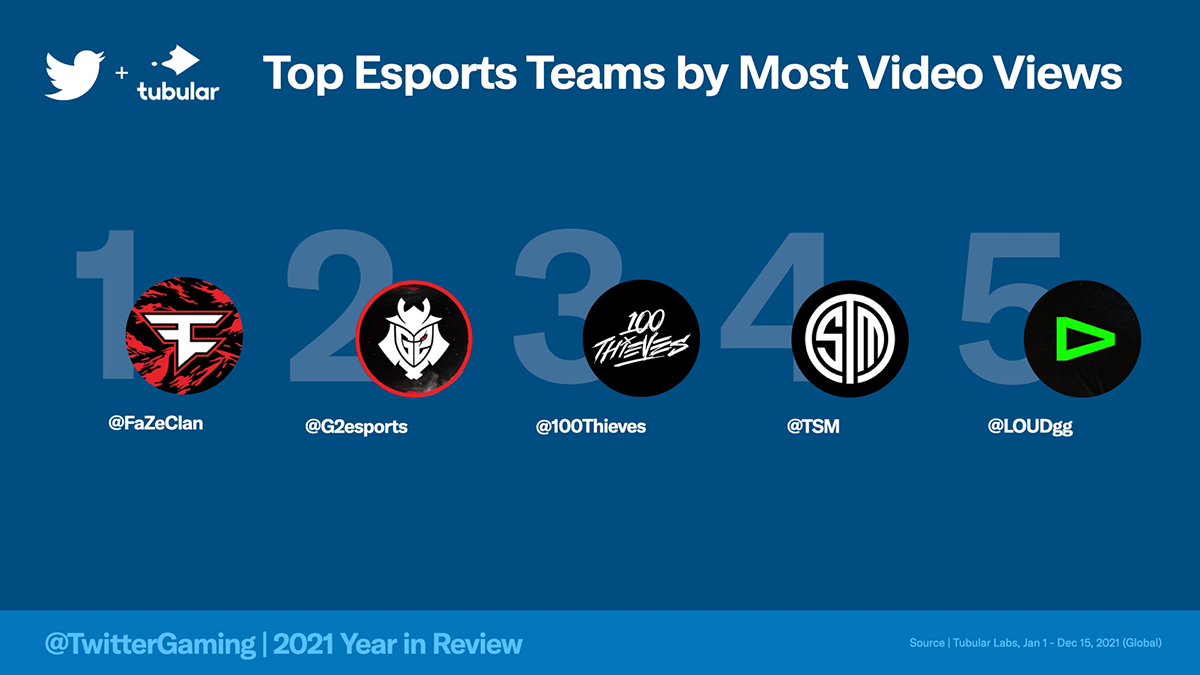 The most tweeted about esports league are: 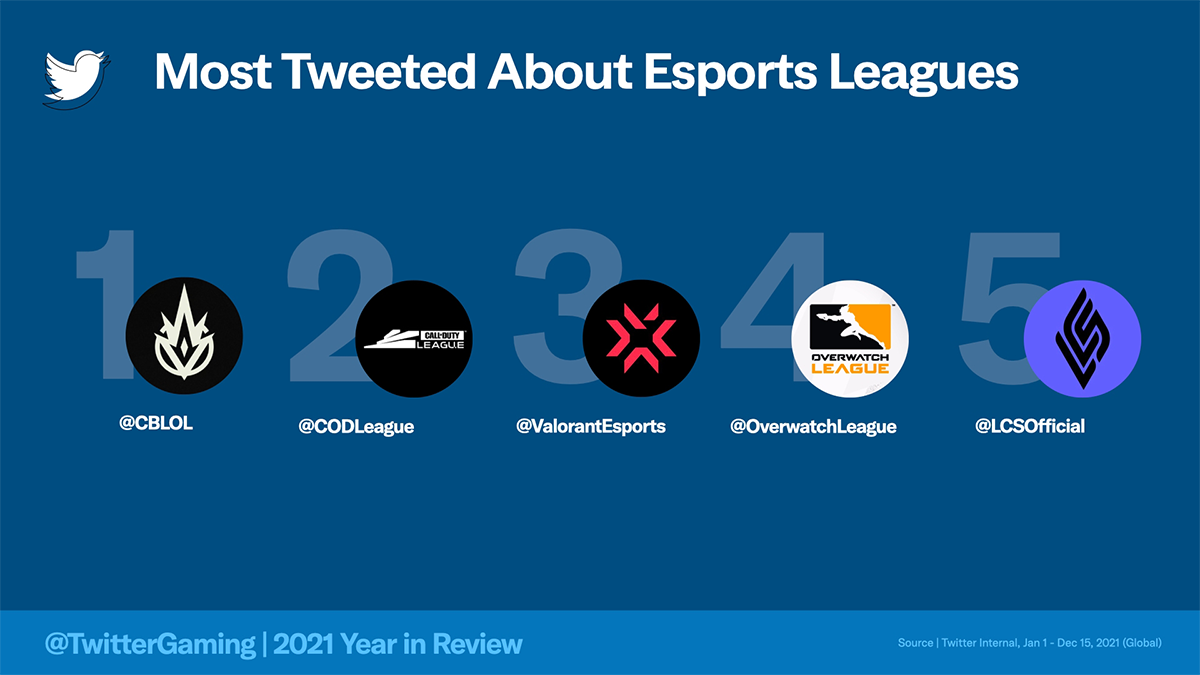 Seeing @CBLOL, the top-level professional LoL competition in Brazil being tweeted the most is not too surprising, as Brazil is fifth highest of the countries that tweeted the most about gaming last year. 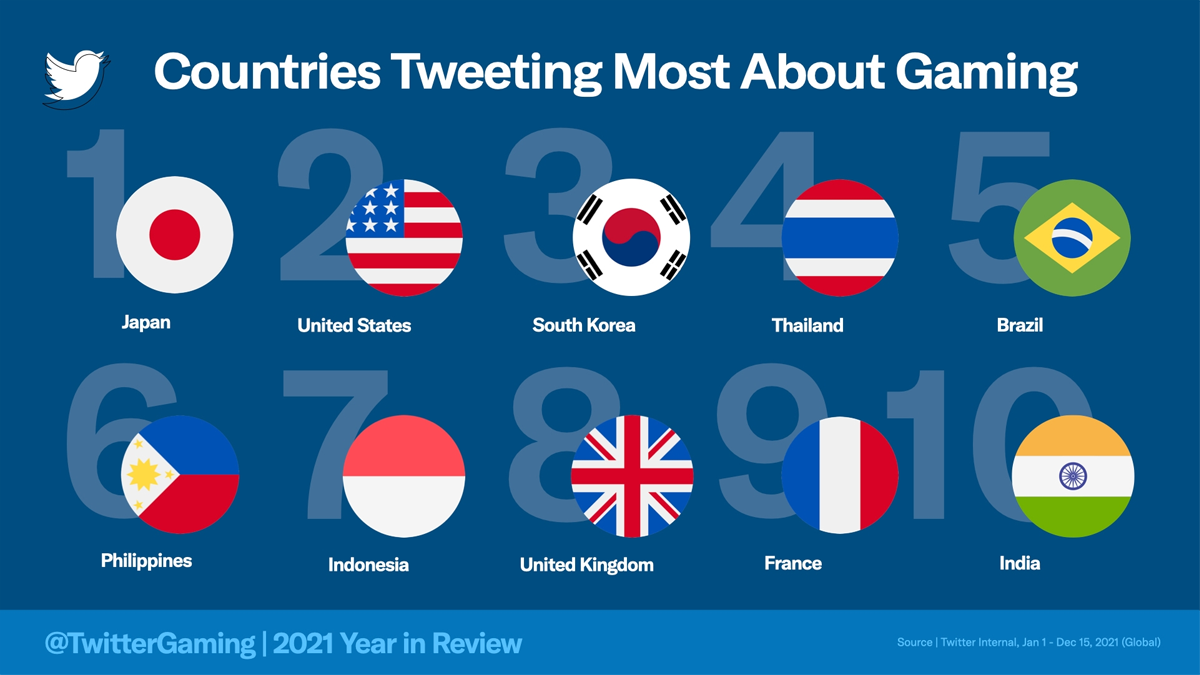 2021 was a banner year for gaming on Twitter, but 2022 is set to be another record-breaking year as gaming is now a mainstay for everyone around the world. With the once again increase in travel restrictions and limited movements thanks still to COVID-10, it is one of the main activities to enjoy by communities and folks of all ages.

Are you one of the many who sent out the 2.4 billion tweets on gaming?

Sure am!
Thank you for voting!
Not really
Thank you for voting!
Sharil “memeranglaut” Abdul Rahman
He dabbles in Esports, checking out what's new and hip with the industry. Outside of Esports and gaming, he likes Japan. Ijou. Check him out at @SharilGosu
Share Tweet
20 people reacted to this post