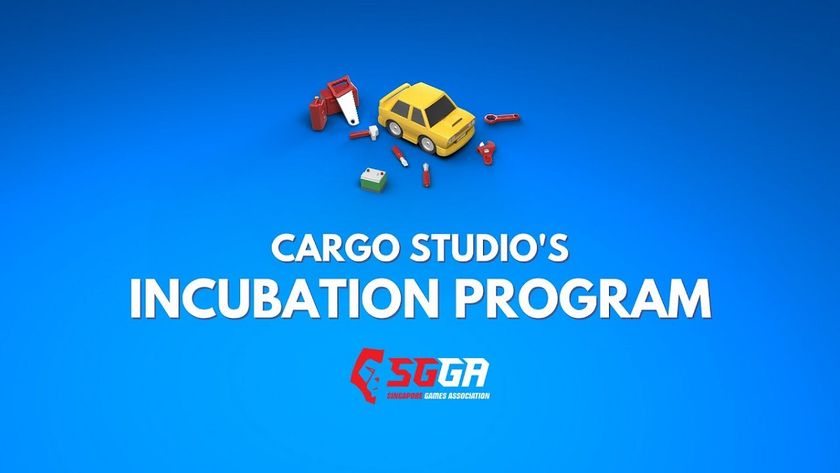 Cargo Studio is a Singapore-based game incubator that has developed a platform for indie developers to build and ship games more easily.

Big game companies have been setting up studios in Singapore over the last two decades, generating more interest and creating jobs in the games industry. Institutions here have been designing courses on games development to meet the demand for professionals in this sector, with an estimated 1,800 trained graduates entering the market every year. “There is a lot of talent in Singapore, and through consolidating our resources and expertise, we hope to build an environment where game developers, whether working solo or in a team, can share and leverage one another’s knowledge. We hope our incubation program can create more success stories that can boost our games industry.

Season 2 of Cargo Studio’s incubation program is already in session, featuring 25 incubatees from six teams. Game enthusiasts can look forward to mobile games and physical card games that are currently being developed.

Those interested in more information about the program can check it out at cargostudio.co.

Cristy “Pandoradota2” Ramadani
Pandora is a behind the scenes Dota 2 professional Jack of All Trades. When not busy with Dota 2 work, she is out trying to save the world or baking cupcakes. Follow her on Twitter @pandoradota2
Share Tweet
1 people reacted to this post

Ch4knu Interview: "It took us many losses and heartbreak to get to where we are now"

Team SMG are the champions of MPL Malaysia Season 8