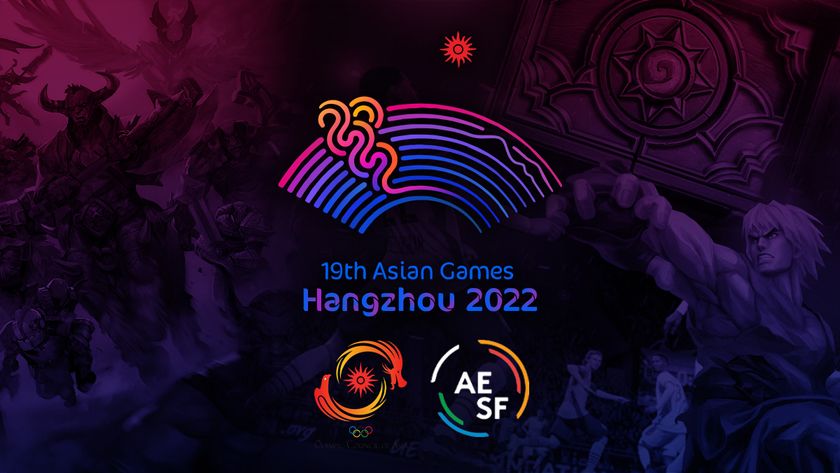 Head’s up everyone. Dota 2 and League of Legends have officially been recognized as a medaling sports for the upcoming 19th Asian Games, which is planned to be held in Hangzhou, China in September 2022.

Husain Al-Musallam, the Director General of the OCA, said:

“We hope that this announcement allows all participating teams ample time to prepare and equip themselves ahead of the qualifying stages. I believe we have ticked all the right boxes ensuring a high level of competition which promises great viewing for enthusiasts and casuals alike. We at the OCA are looking forward to working closely with our friends at the Asian Electronic Sports Federation and the Hangzhou Asian Games Organising Committee to ensure a successful execution of the esports event at the 2022 Asian Games.”

There will be seven other games that will be played with Dota 2 at the Asian Games. The list of the games and their publishers are:

The two titles that will be played as demonstration events are:

Esports was originally added to the Asian Games sports programme at the OCA General Assembly in Muscat, Oman on December 16, 2020. The first esports games played in Asian Games was played at the 19th Asian Games in Indonesia in 2018. However, those games were not a medaled event, just a demonstration tournament.

Now that esports are officially recognised as a medal sport at a prestigious sporting event like the Asian Games, we hope the esports community and industry will be elevated in the eyes of the mainstream public and not just become a niche game played by a select few.

Do you think Dota 2 and LoL being part of the Asian Games will be great for the industry?

Yes, definitely
Thank you for voting!
Not so much
Thank you for voting!
Sharil “memeranglaut” Abdul Rahman
He dabbles in Esports, checking out what's new and hip with the industry. Outside of Esports and gaming, he likes Japan. Ijou. Check him out at @SharilGosu
Share Tweet
657 people reacted to this post