No major upsets in GEST March groupstage as most of the top teams advanced into the playoffs. The playoffs will begin tomorrow at 08:00 CET.

GEST March will be moving into playoffs tomorrow after finishing up their GSL-style groupstage. Eight teams from all over SEA have qualified for the playoffs.

Despite having four teams qualifying into GEST groupstage from the GMPGL, all four Philippine teams has been eliminated from the tournament.

There were no major upsets in the groupstages as all the top SEA teams proved their worth and advanced into the playoffs. The only slight upset was mixed SEA team Chains Stack pulled another one out of the bag beating Invasion-MUFC. 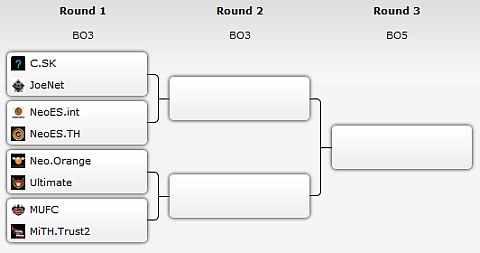