First offline tournament win for fnatic in Dota 2 - ever! The Thor Open grand final against NoTidehunter goes to fnatic.

fnatic to win their first big tournament: In the grand final in Stockholm against DreamHack winners NoTidehunter, the European squad around H4nn1 and Era managed to 2-0 Loda, Akke & Co.

In the second game of the grand final, it was Divine Rapier against Divine Rapier, with the better and after all for fnatic, but only after 66 minutes. The tournament with eight teams was struggling from travel cancellations by multiple teams, ending up in the grand final with the two favorite teams fnatic and NoTidehunter.

At the final moments of the show in Stockholm, which was broadcasted by GD Studio, a continuation of the Thor Open in 2013 was already announced, fnatic will then be the title holder for Dota 2. 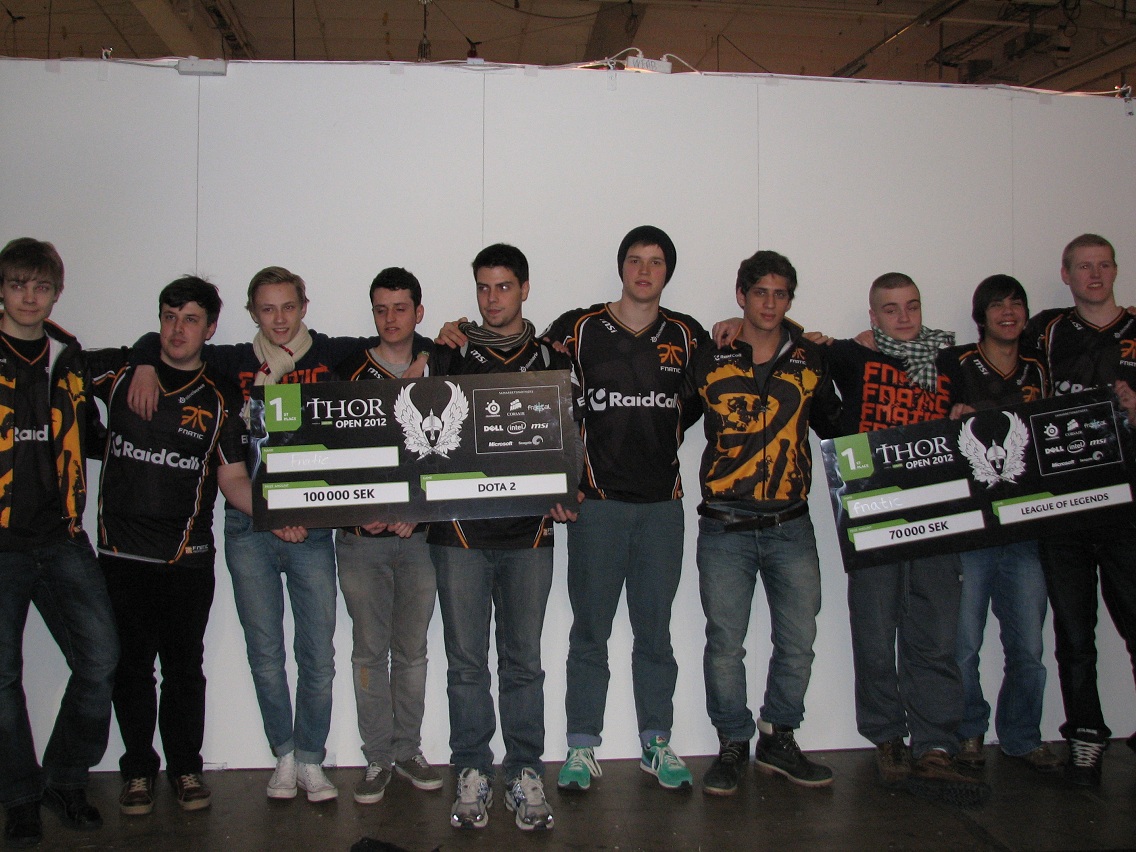 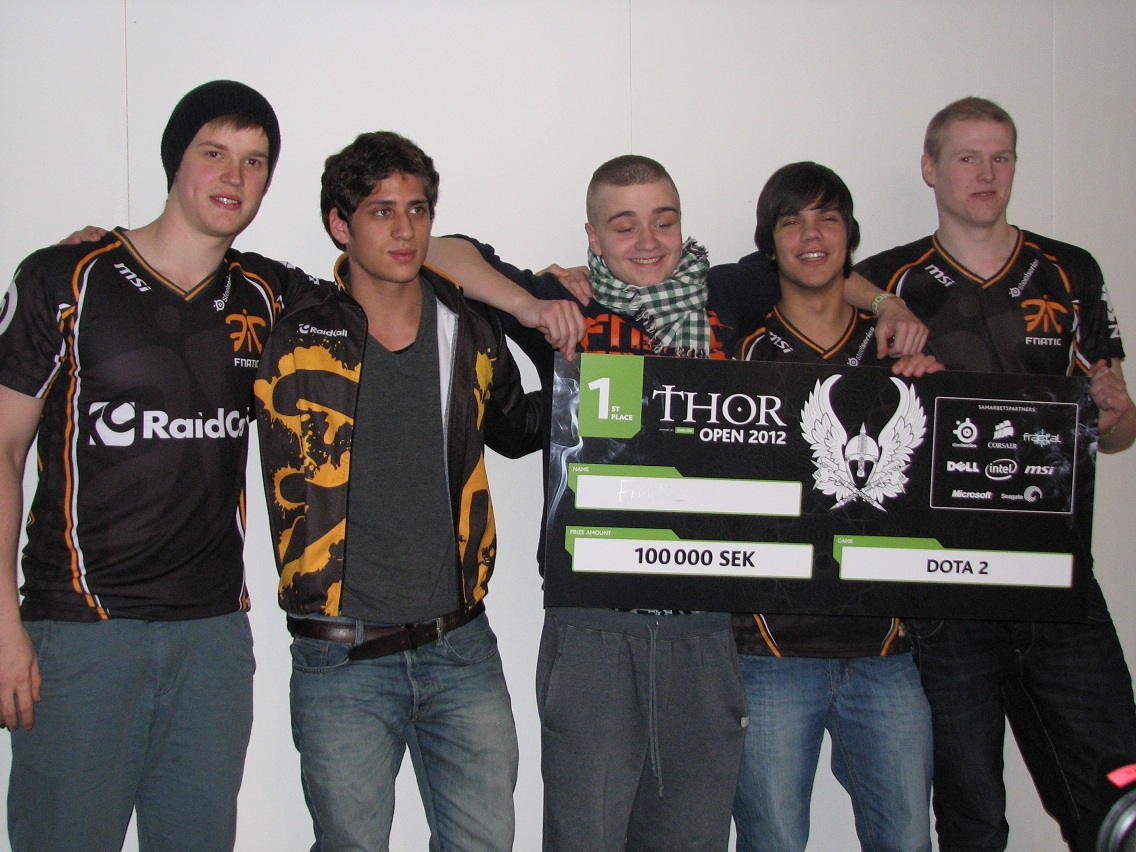 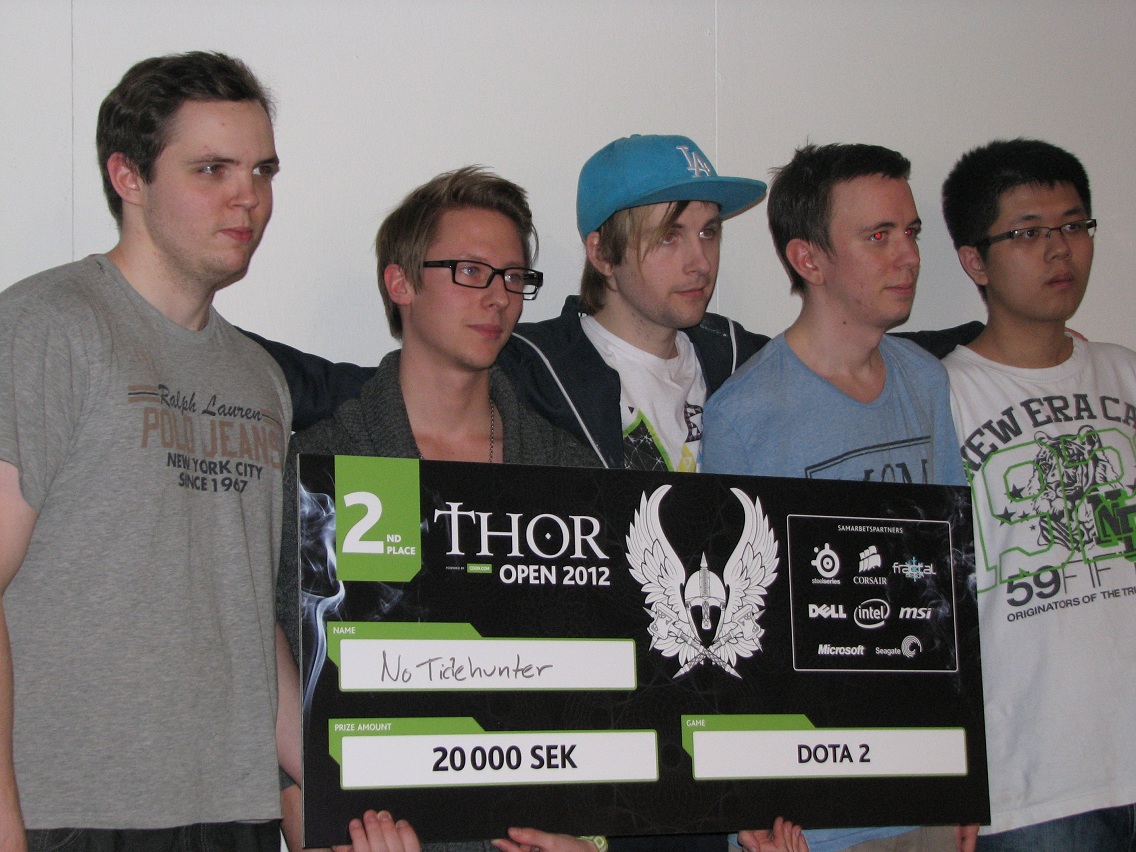 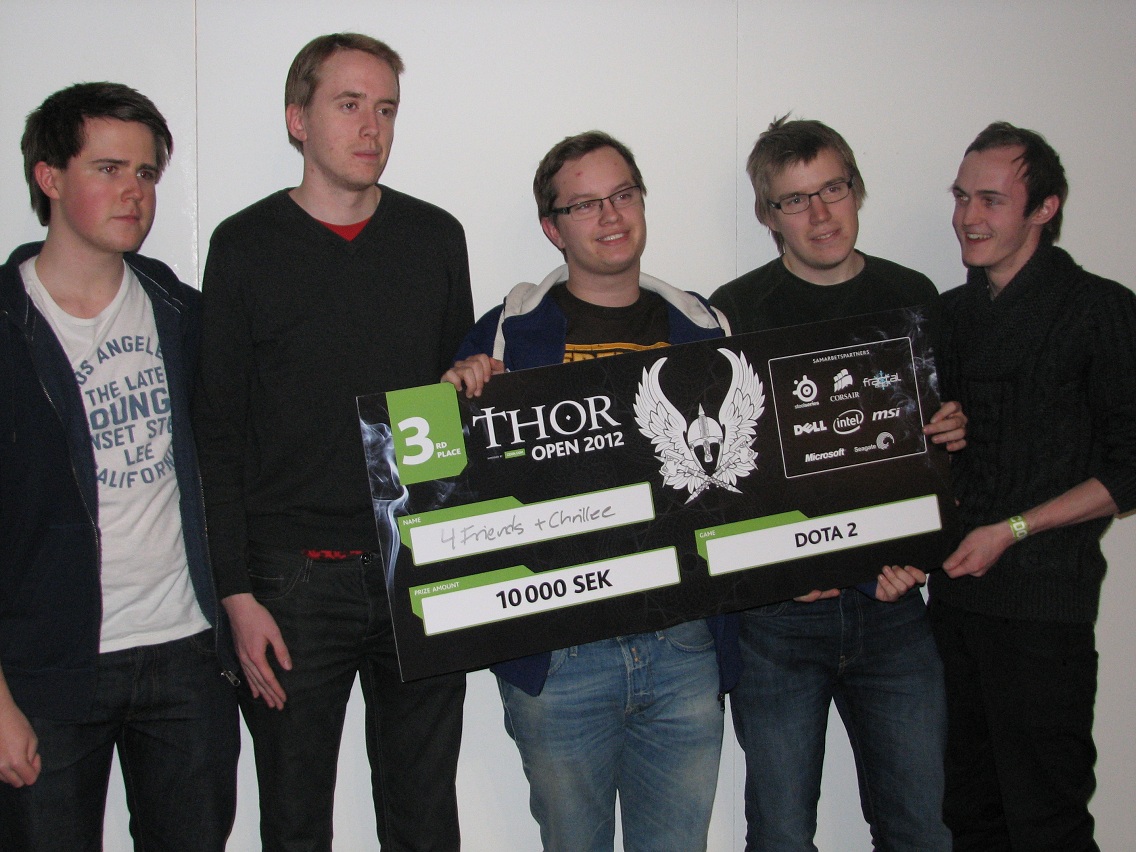