After a long and utterly impressive 19-4 run throughout the tournament, Ilyes "Stephano" Satouri was crowned ESWC 2011 champion after defeating Grzegorz "Mana" Komincz in the Grand Final. Stephano also brought home a check for $26,000.

LiveZerg - $2,000
The talented French zerg seized another major gold after conquering IPL 3 Origins earlier this month. Stephano came on strong in the final match for ESWC 2011, playing an astonishing 40-minute long game on Shakuras Plateau, going quickly up to four hatch and waging the roach vs blink war for quite some time, before switching to hydras when immortal eventually popped out on the field. The high octane game burned for lots and lots more, both players trading army constantly until Stephano's brood lord count could not longer be ignored!

The French followed it up with unending swarm aggression on Antiga Shipyard to make his lead 2-0. Mana also showed impressive playstyle, rushing to warp prism to snipe down the queens and tumors of Stephano, but the zerg already enjoyed a gold base income and he could easily afford endless army trades that finally brought Mana to his knees.

Mana could only take a single set out of Stephano and he did it on Tal'Darim Altar by prevailing over the roach timing attack into mutalisks with his protoss deathball but Stephano craved for more blood, and quick. He opened the Metalopolis set with a speedling/baneling rush and despite the excellent forcefields of Mana, the zerg swarm flooded in to grab the gold for their overlord. 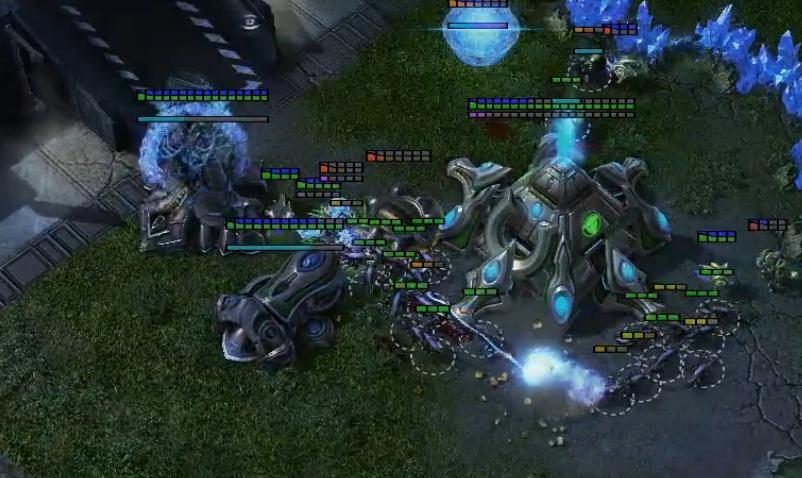