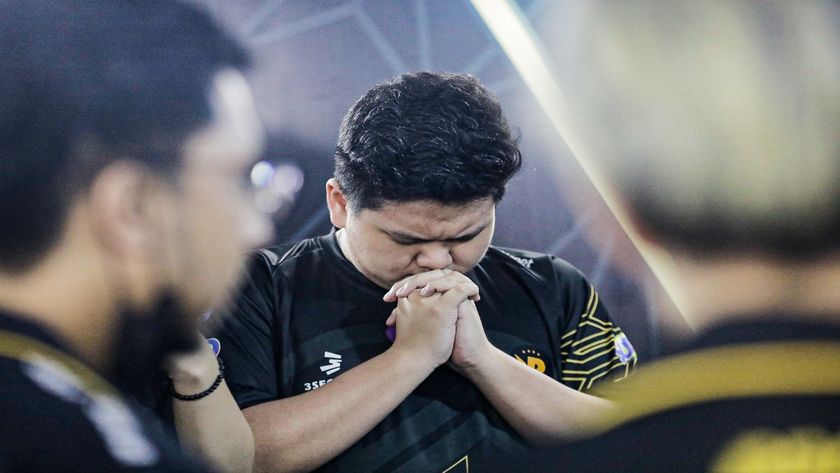 After the news of R7 taking a break from competitive MLBB, RRQ Hoshi have now announced their line-up for MPL Season 11.

A few days ago, the announcement was released from the

Rivaldi “R7” Fatah would be taking a much deserved break from the competitive Mobile Legends: Bang Bang scene. This would make room for the recently joined, Andre Raymond “Banana” Putra to move into the EXP Lane role for Season 11 as the team looked to build from their amazing third-place finish at the M4 World Championships. With that in mind, the RRQ camp today announced their full lineup for the Mobile Legends Professional League Season 11 in Indonesia, with the addition of a new face – which we have not seen in the MPL since the middle of 2022.

After going inactive from Bigetron Alpha in July of 2022 following their early exit from MPL ID Season 9, Devon “Renbo” Markos has finally made his triumphant return to the scene – this time alongside RRQ Hoshi, as he looks to climb the ranks of Indonesia’s professional scene. While Renbo was previously a middle lane player during his time with The Robots, it seems that now he will be joining RRQ as a Flex player, mimicking the role of

Muhammad “Lemon” Ikhsan within the team.

Can RRQ Hoshi make their way back to the top of MPL Indonesia with the assistance of Renbo?