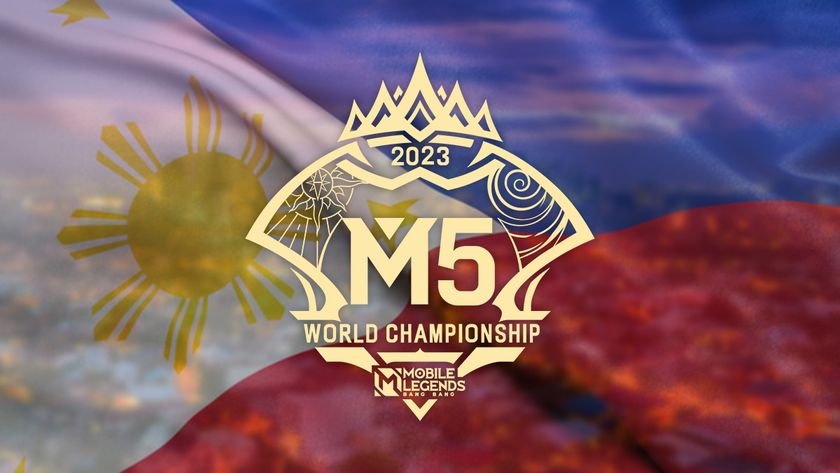 The next M-series World Championship will be held in the region with three world champions, the Philippines.

Just before the final showdown between ECHO and Blacklist International in an all-Philippines M4 grand finals, Moonton Games announced that the Philippines will be playing host to the next M-series (M5) in December 2023.

Though the M4 champions are yet to be determined at the time of writing, but it is a sure bet that it will be a Filipino team. 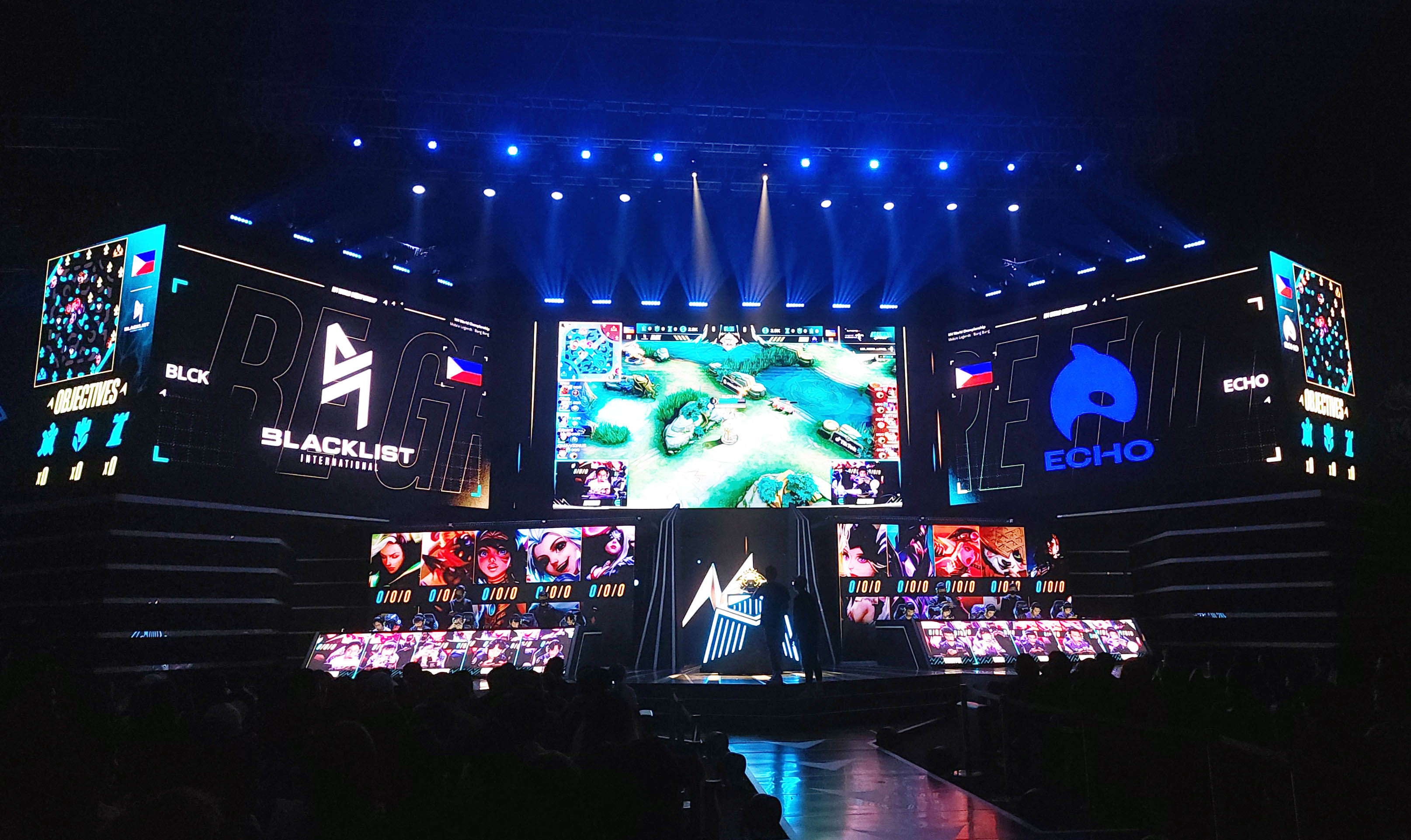 With that, it is certainly the perfect timing for the M5 host country announcement to be made. The surprise was inserted as part of the video that overviewed the MLBB esports roadmap for 2023.

The first-ever M-series (M1) was held at the Axiata Arena in Malaysia, where EVOS Legends of Indonesia took home the championship trophy.

Then, the M2 World Championship took place in Singapore in the grand ballroom of Shangri-la Hotel Singapore without any live audience amidst the pandemic. Bren Esports was the first Filipino team that won the world title.

The M3 World Championship made a return to Singapore, with a limited live audience held at the Suntec Convention centre. The grand finals were a clash between ONIC Philippines and Blacklist International, which ended up being the eventual champions.

And finally, M4 is now happening in Jakarta, Indonesia.

Are you excited that M5 will be held in the Philippines?