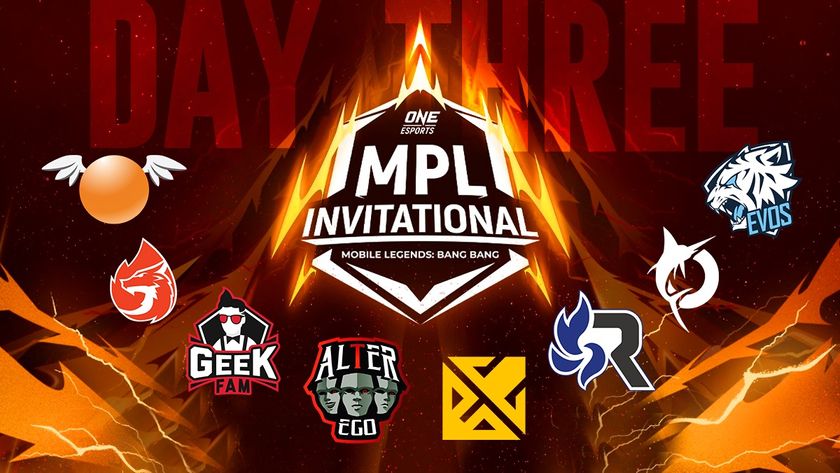 Round two of the Mobile Legends Professional League Invitational 2022 took place today, with another batch of teams being eliminated.

Day three of the MPLI 2022 came with four second round series, all of which would serve to eliminate the losing team, while the victors would progress forward into the quarter finals. Waiting for those that were victorious in the next round were the winners of the MPL region events – Blacklist International, Team HAQ, ONIC Esports, and RSG Singapore. With a string of epic series set for the day, some teams definitely surprised us with their performances.

To open the day, we would have the MPL MY Season 10 third place squad of Orange Esports taking on the team that has struggled in MPL ID for some time, Geek Fam ID. Having already caused a slight upset when they took down RRQ Sena on day one, and today they were ready to cause another. While the series did go the full distance of three games, the team were able to stand firm in the final game and come out ahead, eliminating one of the three MY teams MPLI 2022. Geek Fam now have their work cut out as they face the indomitable Blacklist in the quarter finals.

After we witnessed two teams from the Philippines being knocked out yesterday, plus Smart Omega Esports on day one, RSG PH were one of the remaining squads flying the regions flag at MPLI 2022. On the other side, Alter Ego were looking to close out another victory for ID over their MLBB regional rivals – but today would not see that happening. With a strong first game from AE, RSG fought hard to come back into the series. However, AE seemed to have everything in the bag when it came down to it, but that was not to be the case, as the Kingslayers managed to overcome the odds and claim the win – placing them against Team HAQ in the quarter finals.

Another team that completed an upset yesterday was EVOS Legends, when they took down the second-place team from MPL PH S10, ECHO. Today they looked to demolish another giant of PH in the form of Bren Esports, but Bren’s new streak of domination was too much. Even after coming back in game two, the White Tigers’ roar could not be heard in the final game, as Bren absolutely destroyed them, taking a fantastic victory and setting themselves up with another ID challenge – ONIC Esports.

The Swordfish avoid the Fire

Ending Round two and Day three at MPLI 2022 was TODAK and AURA Fire, two of the strongest teams in their respective regions. With two teams of such high calibre, an epic series was expected, and that is exactly what we got. After The Swordfish took a fantastic series lead with a game one win, it seemed as though the Malaysian squad would run away with a clean sweep victory. AURA made a magnificent comeback, but in game three, one small mistake and a moment of brilliance from CikuGais gave a 2-1 series win to TODAK – and a meeting with RSG SG in the next round.

At the end of Day three of MPLI 2022, we have a total of eight teams left in the event, with the quarter finals on the way on Saturday, November 5th. With that, we will finally get to see the best of the best fighting for the top four spots, as we look to crown a champion on Sunday, November 6th.

Will Geek Fam ID pull off a massive upset to take down Blacklist International at MPLI 2022?

No way
Thank you for voting!
Maybe
Thank you for voting!
Jarrad “Belandrial” Adams
Belandrial has spent most of his years following Dota 2 closely, but now has found a new home in the complex world of Mobile Esports. When not watching nearly every possible esports title available, you can find me running around Azeroth or building strange bases in Valheim.
Share Tweet
0 people reacted to this post

Twelve teams remain in the MPLI 2022