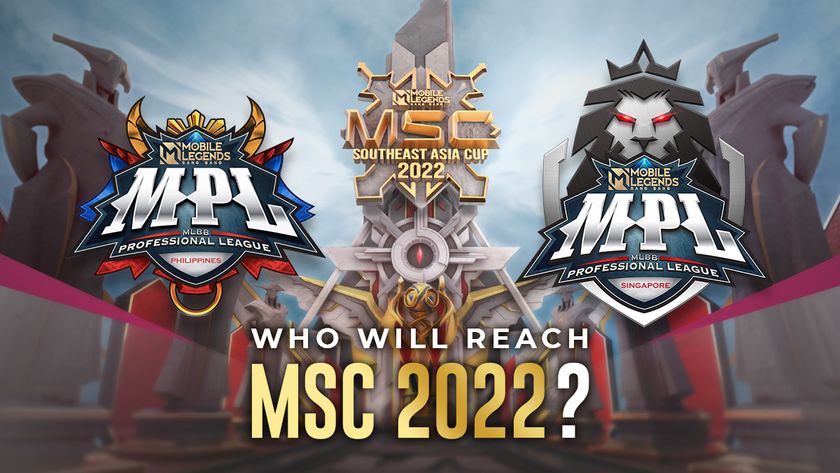 MPL PH and SG come to an end this weekend - but which teams from each region will claim the positions available at MSC 2022?

MSC 2022 is coming out way in June of this year, with twelve teams from across the SEA regions fighting to be crowned as champions of the entire region. So far, with two months remaining until the event, eight teams have already been confirmed, as they have competed in qualifiers or taken their MPL tournaments by storm. The only regions remaining to find their champions are Singapore and the Philippines – but those are soon to come.

Who will pick up the PH crown?

MSC 2021 saw two of the best teams in the PH region battle it out in the grand finals, with Execration becoming the eventual victors in the end. However, soon after this, the players left that name behind, as they were picked up by Smart Omega Esports. With that said, one half of that grand final duo will certainly not be challenging for control of MSC 2022, as Blacklist International failed to reach the MPL PH Season 9 playoffs – but Omega could return to the top.

Considering the teams that have been ahead of the game in PH, Omega is far off the pace, as this season has seen the rise of the so-called “newcomers” – with RSG PH, TNC Pro Team, ECHO, and even Nexplay EVOS heading the charge. While Onic PH and Omega remain in contention, the newer teams have definitely shown that they are not to be messed with.

With Blacklist International and Bren Esports struggling and eventually both being eliminated before playoffs, the door is wide open and the MPL PH crown has fallen. Of the six teams in the playoffs, RSG and ECHO seem most likely to battle for the PH crown, but we know that anything can happen when it comes to the Land of Dawn.

Will the Tigers roar in Singapore?

The Mobile Legends Professional League in Singapore is only seeing its third iteration, having broken away from Malaysia at the beginning of 2021. In that short time, EVOS SG has controlled and dominated the Land of Dawn, even finishing the M3 World Championships in an admirable fourth place. While their Regular Season has not been perfect, the Tigers are certainly favourites to take their third MPL SG title and make their way into MSC 2022.

The closest rivals in history to EVOS SG has been RSG SG, always seemingly one step behind the Tigers, and keeping them on their toes. This season saw a new challenger appear too, as Team Zion entered the fray – after Kingsmen disbanded. While EVOS beat both of these teams, losses to both Evil and ALMIGHTY saw them falling below in the standings, showing everyone that they could in fact bleed.

With the MPL SG Season 3 playoffs taking place this weekend, it will be extremely interesting to see which teams will take the regional trophy – and who will be the two challengers for MSC 2022. EVOS and RSG are the two teams that have the biggest chance to take the win this weekend, but Singapore has certainly become a more interesting MLBB region with the challengers that have been revealed this season.

Is MPL PH Season 9 more interesting without Blacklist and Bren?

Definitely not
Thank you for voting!
A little
Thank you for voting!
Jarrad “Belandrial” Adams
Belandrial has spent most of his years following Dota 2 closely, but now has found a new home in the complex world of Mobile Esports. When not watching nearly every possible esports title available, you can find me running around Azeroth or building strange bases in Valheim.
Share Tweet
1 people reacted to this post 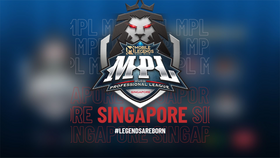 Mobile Legends: Bang B...
2 Apr 2022 US$60,500
This website uses cookies to ensure that you get the best experience Read more