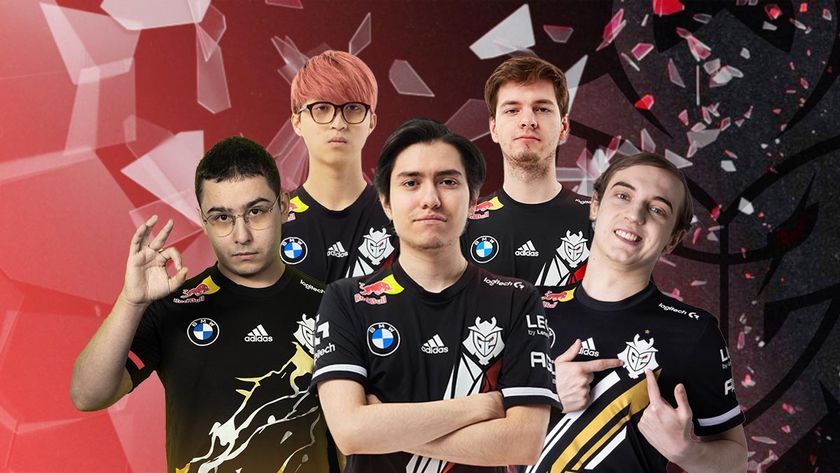 G2 Esports leaves it late to get business done.

Having lost three players during the off-season, many were wondering how long it'll be until G2 Esports announces its new roster for the 2023 season. The wait is finally over with the nine-time LEC champion confirming its latest roster with the acquisition of jungler Martin "Yike" Sundelin, AD carry Steven "Hans sama" Li, and support Mihael "Mikyx" Mehle.

They will be joining the only two players who are still with G2, top laner Sergen "BrokenBlade" Çelik and midlaner Rasmus "Caps" Borregaard Winther. Of the three new additions, Mikyx will be making a return to G2 colours. He was part of the legendary 2019 G2 squad alongside Caps that lifted the MSI title as well as claiming two LEC titles and reaching the finals of Worlds that year.

As for the other two new recruits, Hans sama is another household name in the LEC, having made his mark with both Misfits Gaming and Rogue. He also spent a year in the LCS with Team Liquid, which unfortunately didn't bear much fruit before moving back to EU. Lastly, there's Yike, who joined from LDLC OL that competes in the LFL where it won both the spring and summer titles this year.

Having spent the majority of his career in the lower tiers of professional League of Legends, this will be Yike's debut into the LEC with one of the biggest organisations around. However, he does have a wealth of experience in the game, having won something with almost every team he has been on so far in his career.

G2 have been one of the best teams in the LEC but their performances on the world stage still remains to be seen. Their inability to make it past the group stage of Worlds this year was a definite hindrance in the team's ability moving forward.

The team will be in action next month on January 21 when the LEC returns for the 2023 season, starting with the Spring Split.

Can G2 Esports make it 10 LEC titles by next season?