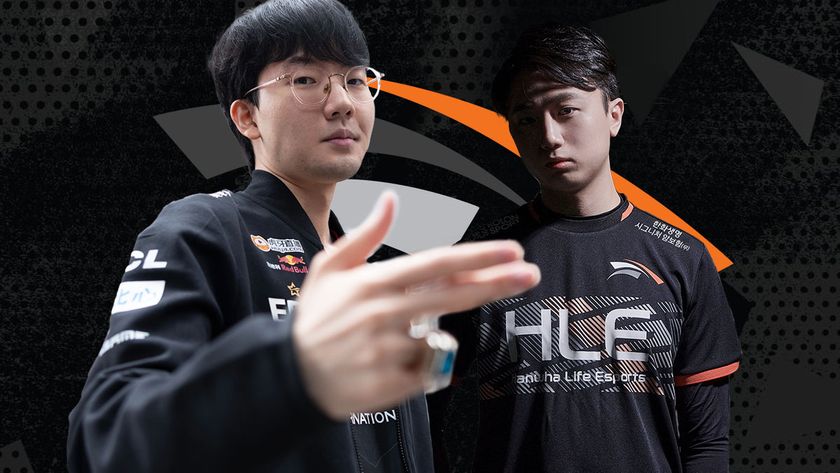 It's not a dream; Hanwha Life Esports has re-signed EDward Gaming AD carry, Park "Viper" Do-hyeon. The former Griffin player has decided to head back to South Korea after spending two years in China where he won one LPL regional title alongside the 2021 Summoner's Cup. Viper will be back in HLE colours after rumours of the Korean organisation making moves when it dropped its entire roster yesterday.

Only toplaner Lee "DuDu" Dong-ju remains but the likes of Lee "SamD" Jae-hoon, Kim "Karis" Hong-jo, Kim "OnFleek" Jang-gyeom, Kim "Willer" Jeong-hyeon, Oh "Vsta" Hyo-seong, and Cho "Cheoni" Seung-mo have been released by HLE. This comes after an abysmal season for the organisation where they finished dead last for both the spring and summer splits.

With the return of Viper to the ranks, HLE will need to invest wisely when it comes to bringing in new talent. While Viper is already a seasoned veteran and a world champion, he will have what it takes to lead the new and young team to greater heights.

Seen as one of the greatest marksmen in the world, Viper will be one of the players to watch from HLE this season. With three more slots on the team, there have been rumours swirling about HLE swooping for another EDward Gaming free agent, Lee "Scout" Ye-chan. While there hasn't been any official confirmation from either team, it will be great to see two former EDG world champions plying their trade in their home country.

It also goes to show how the momentum has drastically swung towards the LCK's favour once more by being the top region in professional League of Legends. The fact that two former world champions who were playing for a top LPL team are now considering returning back to their home country to compete says a lot about the level of competition in Korea right now.

Can Viper carry Hanwha Life Esports to the top of the LCK?