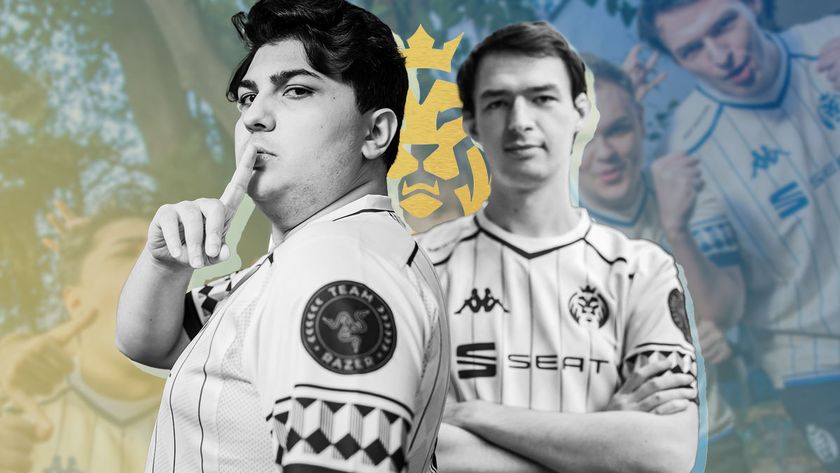 The League of Legends 2022 off-season is in full swing with plenty of teams reshuffling their rosters and rebuilding for next season. One of those teams is MAD Lions, who have released Norman "Kaiser" Kaiser and İrfan Berk "Armut" Tükek from the roster. This comes after William "UNF0RGIVEN" Nieminen also left the team just a few weeks prior.

MAD Lions are now left with just two of their main lineup, jungler Javier "Elyoya" Prades Batalla and mid-laner, Yasin "Nisqy" Dinçer. The former has been with the team since the start of last season while the latter only joined mid-way through this season.

The LEC titans have been a force to be reckoned with in recent years, having made the jump from the lower divisions to the premier league. Since 2020, MAD's stock within the region has steadily grown. Last year saw them clinch both the spring and summer regional titles with relative ease. 2021 was also the year MAD made its debut at the Mid-Season Invitational, ending in a respectable third/fourth place.

They even made it to Worlds that year for the second time in a row where they managed to climb to the quarterfinals of the playoffs before losing at the hands of DWG.KIA for the second time in a year. Despite the setback, MAD invested heavily in the lineup, which featured the five players mentioned earlier. Sadly, it didn't quite pan out for them as they would've hoped.

After winning two straight LEC titles, MAD came into the 2022 season looking uninspired and stale. The team failed to make it out of the group stages for the first time ever since joining the LEC during the Spring Split. This also meant that they missed out on MSI. While their Summer Split performances improved, it wasn't enough for them as they could only finish in fourth.

Thankfully, MAD still managed to accrue enough championship points to book a spot in Worlds 2022 since the LEC was given an additional slot. Starting out in the Play-In Stage, MAD finished third in their group, which forced them to play two best-of-fives in order to qualify for the main stage. And despite defeating Saigon Buffalo in the semifinals, MAD got swept by Evil Geniuses in their do-or-die series, thus ending their world championship run.

Can MAD Lions win another LEC regional title next season?