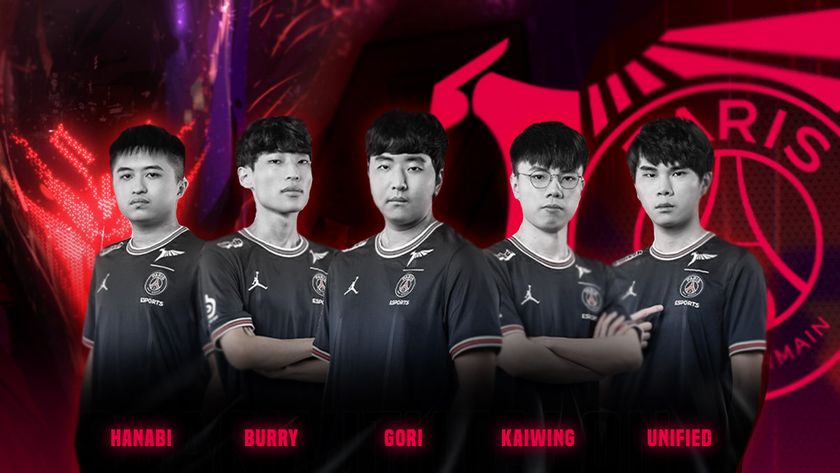 PSG Talon's rebuild has begun with the release of their five starting players.

PSG Talon has officially announced that they have parted ways with the starting line-up for the organisation. The four-time PCS champions will be looking to rebuild for the 2023 season, pending Riot Games' approval of the team releasing the squad. This comes after the team failed to qualify for Worlds 2022 when they finished third during the PCS Summer Split.

This means that PSG Talon veterans like Kai "Kaiwing" Wing Ling, Chun-kit "Unified" Wong, and Su "Hanabi" Chia-Hsiang are now up for free agency after being released. This also includes their South Korean newcomers like Seung-hwan "Burry" Jeong and Kim "Gori" Tae-woo. The only player now left on the roster is the substitute, Huang "Azhi" Shang-Zhi.

Missing Worlds 2022 was a big blow for the organisation, which got used to winning very quickly. PSG Talon's introduction to the PCS in 2020 was nothing short of electric with the team claiming their first PCS title alongside the Mid-Season Showdown against Team Flash of the VCS. While they did finish second in the PCS Summer Split, it was enough for the team to make it to their first world championship where they got eliminated in the group stage.

The team's sophomore season was their best to date, clinching both the PCS Spring and Summer Split titles with relative ease. Their Spring win included a 17-1 group stage record as well as a 9-0 playoff run that saw them qualify for their first Mid-Season Invitational. At MSI 2021, PSG Talon finished in a respectable third/fourth place alongside MAD Lions from the LEC. PSG Talon also went undefeated in the Summer group stage before defeating Beyond Gaming in the grand finals once more to make it to their second world championship in a row.

But after a second consecutive group stage exit, it seemed as though PSG Talon had hit a plateau of sorts. This year's Spring win was the team's fourth PCS title but the road to qualifying for MSI 2022 was harder than expected. The Spring playoff bracket was the first time PSG Talon dropped to the lower bracket since the PCS began. While that didn't deter the team from making it to South Korea, they once again failed to get out of the group stages.

By the time the Summer Split came around, PSG Talon was not looking as invincible as they once were. They only dropped two games during the Spring Split group stage but that number since doubled by the Summer. While they still topped the group, they were kinks in PSG Talon's armour. This was fully exposed during the playoffs with CTBC Flying Oyster sending them to the lower bracket for the second time this season.

While PSG Talon did manage to climb to the lower bracket final, they were met with an old adversary, Beyond Gaming. And this time, they made sure that the same mistakes would not be repeated as they eliminated PSG Talon from the Worlds 2022 contention, putting themselves and CTBC Flying Oyster in the running instead. That 3-2 loss was the nail in the coffin for PSG Talon as that also leaves their consecutive appearances at the world championship to only two.

With the off-season now in full swing and many teams already removing players from their rosters, it will be an interesting next couple of months to see who gets picked up. The veteran trio of Hanabi, Kaiwaing, and Unified will not be short of suitors, especially in the PCS and the nearby regions like the LPL or even the LCK. The likes of Gori and Burry could also be heading back to Korea, where competition for spots will be even more intense.

Will PSG Talon be able to become the best team in the PCS once more?