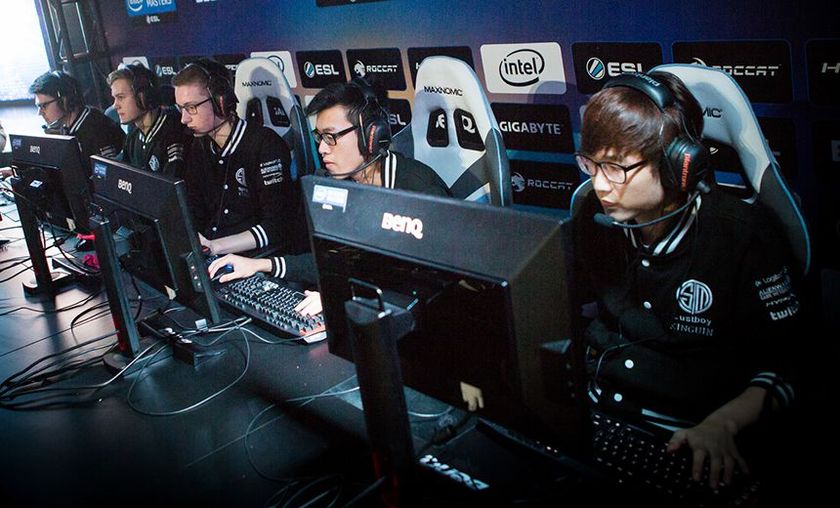 Close to half a million League of Legends fans tuned in for the first day of the North American LCS and the battle between last season's grand finalists.

Almost five months ago, the two strongest teams in North American - Cloud 9 and Solomid - engaged in a brawl for the 2014 Summer Split championship. Five games later, the emblematic "TSM TSM TSM" chant proclaimed the winner, as Reginald's team took revenge on C9 for their 0-3 loss in the Spring Playoffs grand finals and denied them back-to-back golds.

As the sparring between the two brands had become the new North American rivalry to watch, it was only appropriate that another face off of theirs would give start to the new season of LCS NA. Before the eyes of 400,000 viewers, the reigning NA champions resisted the onslaught of Ball's Gnar and had their star mid player Bjergsen boss Cloud 9 around, running a perfect Ahri.

TSM's victory over C9 comes to reassure the roster after a disappointing offseason performance at IEM San Jose. Bjergsen's command flew to Brazil only to suffer a 0-2 loss to Unicorns of Love which barred them away from another grand final battle against Cloud 9.