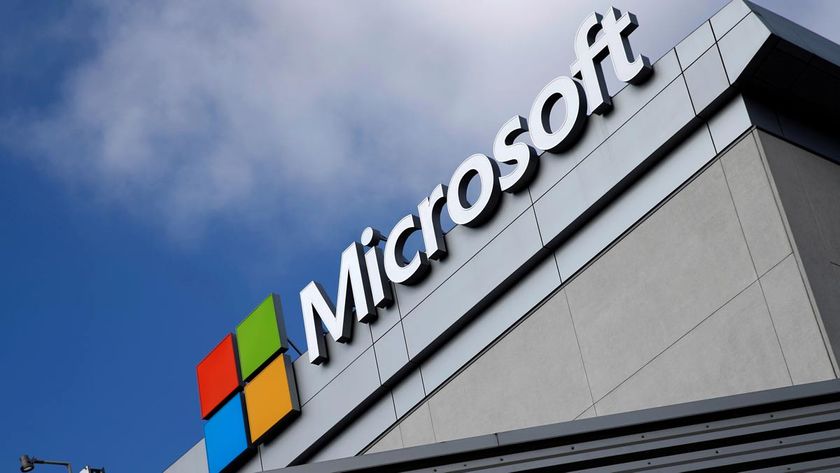 Microsoft is laying off 10,000 employees, including members of its Xbox gaming division.

Microsoft’s CEO Satya Nadella announced today that the company will be laying off around 5% of its overall workforce, which accounts for 10,000 employees in total. These layoffs will happen over the next two months and Bloomberg has confirmed that the Xbox games division has already been impacted by these cuts.

Nadella didn’t detail which parts of Microsoft would be affected by these layoffs, only saying that there would be, “changes to our hardware portfolio.” A report from Bloomberg however, states that these layoffs have already begun to impact Xbox Game Studios, specifically Starfield developer Bethesda Game Studios and Halo Infinite developer 343 Industries. 343 Industries has been in charge of the Halo franchise since Halo 4, and has reportedly been, “hit hard.” by these cuts.

A later report from Kotaku also noted that Gears 5 developer The Coalition has been impacted by the layoffs, so it’s safe to say that most Xbox Game Studios first-party developers are going to see some cuts over the next two months. The Halo franchise has arguably suffered the biggest blow thus far, as one of its original writers Joseph Staten has now left 343 Industries to work in Xbox Publishing. Staten previously worked at Halo's original developer Bungie, before 343 Industries took over control of the franchise.

Staten has been credited with much of Halo’s success in its glory days, and came back to work on Halo Infinite’s story campaign under weighted expectations that he would help deliver a much-needed creative reboot of the franchise. With his departure, it’s unclear if Halo will ever be the flagship shooter it once was for Xbox. Halo Infinite has received a lukewarm reception from its playerbase due to its shallow campaign and underwhelming multiplayer content, and it looks like the game won't receive the long-rumoured singleplayer DLC it could've used to right the ship.

It’s an awkward time for the company to host a games showcase, but that’s exactly what it’s doing anyway. On January 25, Xbox Game Studios will host an Xbox Developer Direct livestream, featuring reveals and sneak peeks for upcoming Xbox games like Redfall, Minecraft Legends and Forza Motorsport. An upcoming showcase for Starfield is also in the works.

Microsoft’s acquisition of Activision Blizzard is also still ongoing, though it’s facing some pushback from regulators like the FTC.

Do you think Halo will ever return to its glory days?