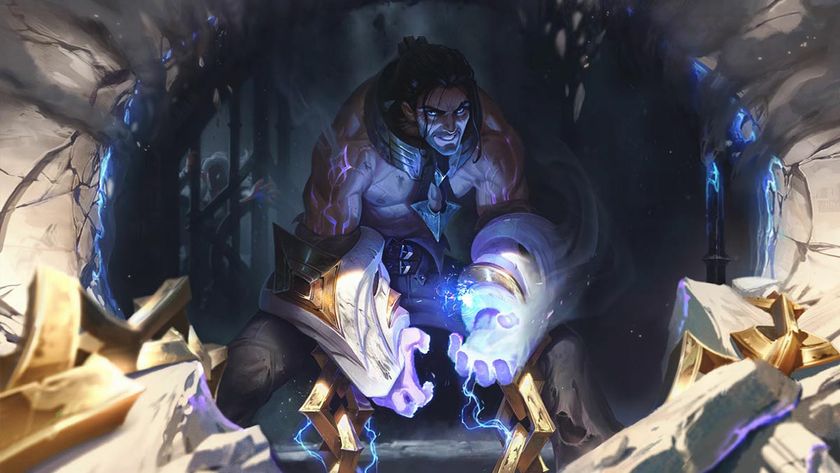 An upcoming League of Legends game from Riot Forge has been leaked by South Korea’s game ratings committee. According to the leak, the unannounced game is called Mageseeker: A League of Legends Story, and its story follows the champion Sylas as he fights to save Demacia from an unknown threat.

Just as Ruined King dug into the story of Viego and a few other League Champions, Mageseeker is set to explore Sylas, the Unshackled - an outcast mage who fights for revolution in his home of Demacia. Sylas is one of the more morally-grey Champions in League’s extensive roster, antagonising Demacia by murdering its people, recruiting child soldiers and generally doing his utmost to topple the city’s monarchy.

Granted, he’s not doing any of this without a reason. Demacia is an oppressive city that uses agents called Mageseekers to either find and imprison mages, or turn mages into Mageseekers themselves. When Sylas was young, the Mageseekers used his abilities to help them quell magic in the city, before imprisoning him for turning said abilities against them. Now that Sylas has broken free of prison, he seeks to overthrow the monarchy with a growing band of outcast mage followers backing his every move.

There’s a lot of material here for a full-fledged story campaign, so putting Sylas front and center makes sense for a spin-off game. The leak is light on detail, but it states that Mageseeker will be an action game that takes place in Demacia - and we can probably expect more League Champions to pop up as well. Seeing as the game is already being looked at by the Game Rating and Administration Committee, its release shouldn’t be too far off either.

If Mageseeker launches this year, League of Legends fans will have three whole new games to look forward to in 2023. Riot Forge is also putting out an action-platformer starring Ekko called Convergence, and an adventure game called Song of Nunu this year. Unlike these two games, Mageseeker hasn’t been officially announced by Riot yet.

Other games being worked on at Riot Games include a fighting game called Project L, a hack-and-slash action-RPG called Project F and an unnammed MMORPG, all of which are League of Legends games. Arcane Season 2 is also in the works at Netflix.

Would you want to play a Sylas-led League game?