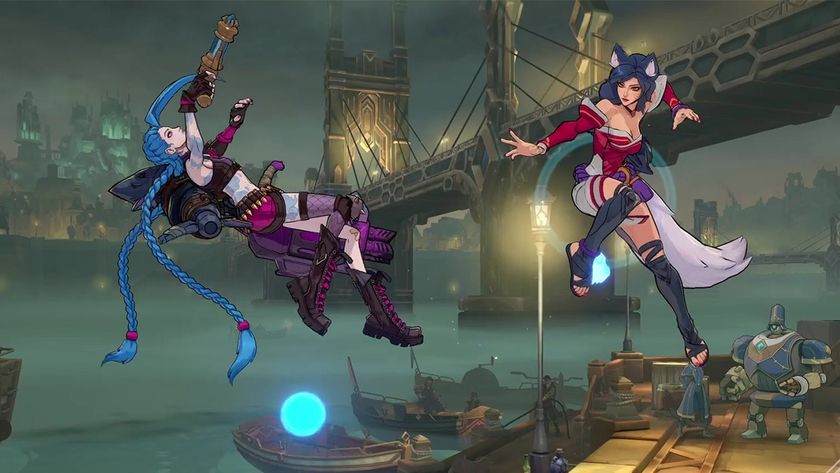 A new developer video from Riot Games has revealed that Project L, an upcoming 2D fighting game set in the League of Legends universe, will be free-to-play at launch. The video also announced a new addition to the game’s roster of fighters: Illaoi, the Kraken Priestess.

Watch the video below:

In an effort to remove, “as many barriers as possible from you enjoying Project L,” senior director Tom Cannon said that the game would go free-to-play much like Riot’s other games, League of Legends and Valorant. Cannon also said, “when it comes to monetisation, we promise to be respectful of both your time and your wallet.” He mentioned that the team working on Project L consists of passionate fighting game veterans, operating with the approach of ‘If we wouldn’t like it, we won’t do it.

Cannon then went on to confirm a new fighter in Project L’s roster of fighters: Illaoi. League of Legends players will know Illaoi well as a Champion first added to the game back in 2015. She also had a big role to play in Riot’s single player game Ruined King: a League of Legends Story. A developer blog post goes into further detail about the character and how the team picks Champions to populate Project L’s roster. 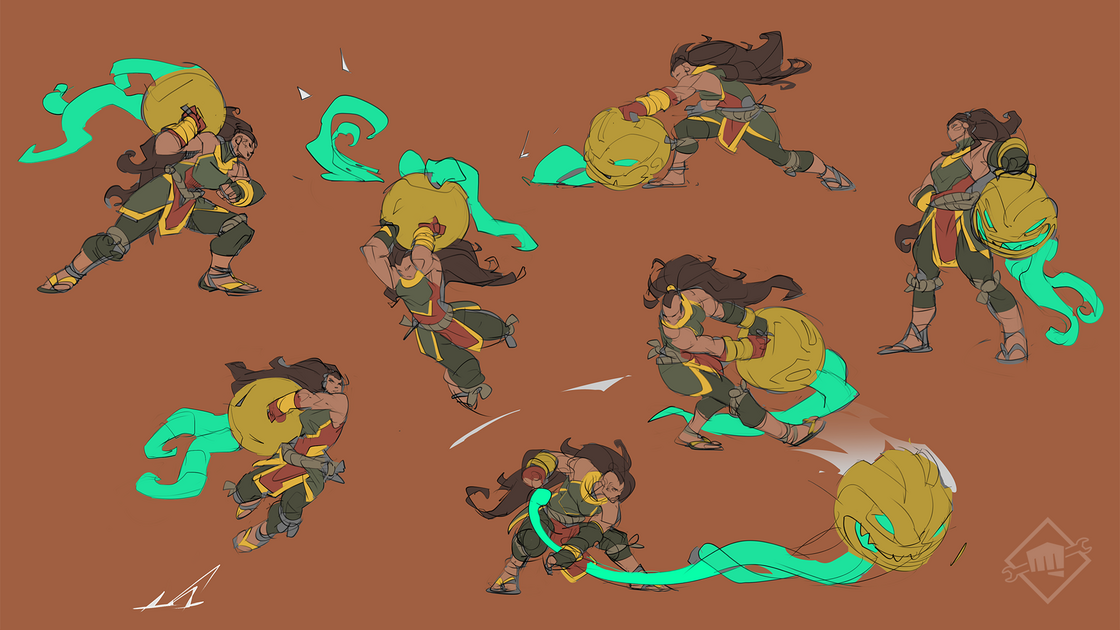 Riot wants to double down on the traits that define each Champion in Project L, which means that assassins will feel more agile, juggernauts will be beefier and so on. Keeping that in mind, the team decided that Illaoi will be a big body with, “a huge hurtbox, massive hits, and slower movement, with a simple-to-learn, hard-to-master kit.” She tackles her enemies head on with her own physical strength, but also leverages her god’s abilities (Nagakabouros) to summon tentacles in assistance.

The blog post goes into much more detail on Illaoi’s design but as it stands, Illaoi is shaping up to be a powerful mid-range heavy-hitter that keeps up the pressure on her enemies and can summon tentacles without relying on them too much. As Riot says in the post, “what we really wanted to highlight was Illaoi bonking people with a totem.” Expect her to play like a big damage-dealer, with her tentacles only serving to bring enemies towards her, but not to keep them at range.

In case you missed it, Project L now has six confirmed fighters in total: Jinx, Darius, Ekko, Ahri, Katarina and Illaoi. The fighting game hasn’t announced a release window yet, but Riot has promised another developer update is will coming later this year.

Are you looking forward to Project L?