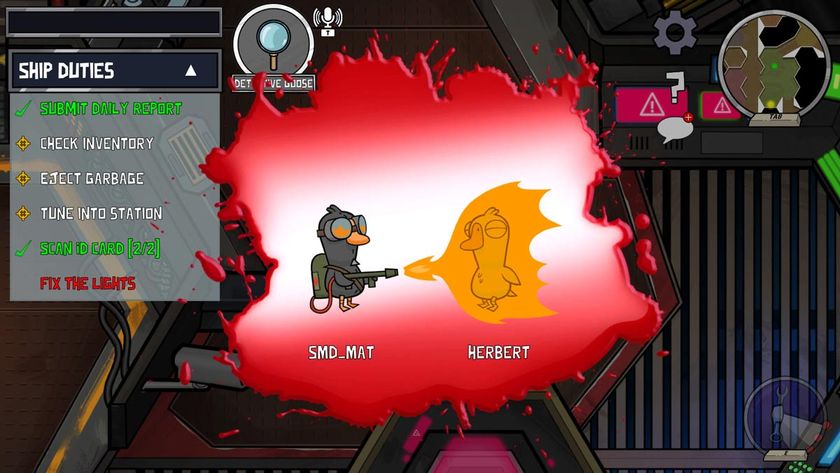 Goose Goose Duck has already beaten Among Us' peak concurrent player count by more than a hundred thousand players on Steam.

An Among Us-like social deception game called Goose Goose Duck has shot up to the top of Steam charts this week, hitting a peak concurrent player count of 563,677 players. The game has actually managed to beat Among Us’ all-time high by more than a hundred thousand players, despite being more or less the same exact game.

Goose Goose Duck’s success story is startlingly similar to Among Us’ too. Among Us experienced a sudden spike in popularity in 2020 when streamers started playing the game during lockdown. On the other hand, Goose Goose Duck hit Steam’s most-played charts in November when BTS member Kim Taehyung streamed the game. The game has since exploded in popularity in China, and one only has to see that its Steam discussion threads are all in Chinese as clear evidence.

If you’re unfamiliar with Goose Goose Duck, we wouldn’t blame you - but that might not stay the case for long. Much like Among Us, the game tasks players (friendly geese) with locating imposters (murderous ducks) hiding within their teams. Developer Gaggle Studios has been doing a pretty great job adding new content and balance updates to the game however, so it’s easy to see why players would hop from a comparatively stagnant game like Among Us to this.

Still, even Gaggle Studios couldn't see this level of success coming. The game’s servers went down after massive amounts of new players started to flock to the game, prompting its developers to tweet, “We expected a large increase in players but not like this. We're working on increasing capacity as fast as we can and will keep everyone updated. We apologize for the inconvenience, we're all working hard so everyone can play.”

These issues have since been fixed, but the developer will now have to figure out how to maintain its rapidly expanding playerbase for the longterm. It’s really a repeat of Among Us’ success story, with a similarly small development team suddenly having to scramble to maintain their game’s sudden success. What might push Goose Goose Duck ahead of the competition are its constant updates, different player roles and generally more content for players to latch onto.

Are you going to try out Goose Goose Duck?