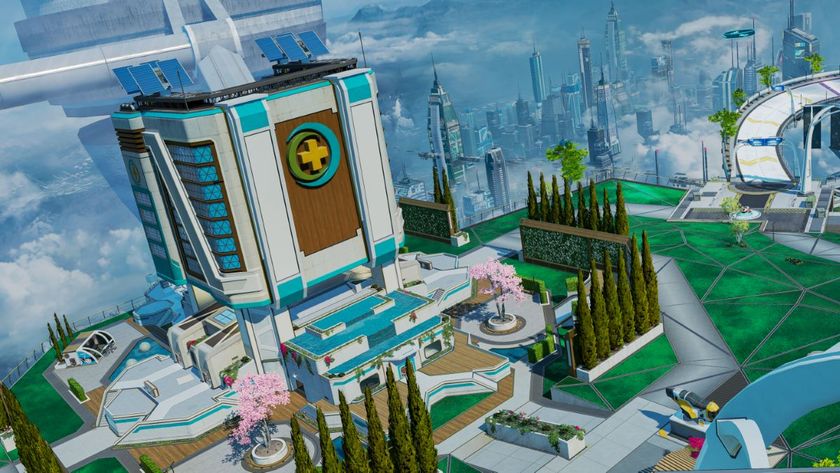 The Apex Legends Awakening Collection Event will start on June 21 and end on July 5.

Both Electronic Arts (EA) and Respawn Entertainment will be bringing the upcoming Awakening Collection Event to Apex Legends Season 13: Saviors this June 21 and it will run its course for two weeks, ending on July 5. The Awakening Collection Event features a new place of interest on Olympus, a new Heirloom, as well as the return of Control to Apex Legends. There are also plenty of exclusive cosmetics to look out for on your favourite Legends.

One of the latest additions comes to Olympus, which now has a new POI located between Gardens and Grow Towers on the northeast corner of the map. Lifeline's clinic will now be a Town Takeover location that will be riddled with high-tier loot as well as special features. The POI comes with a med-bay that can heal you and your allies as well as an Emergency Platform that is capable of calling in a single Care Package per match.

Alongside the new POI also comes a new Mythic-tier cosmetic for the Winged Avenger, Valkyrie. Her Suzaku Heirloom is a spear and is the latest to drop in the game with the last one before this going to Crypto. You will be able to craft it using Heirloom shards that can be obtained via Apex Packs or be gifted one after collecting all 24 items for the Collection Event.

The fan-favourite 'Control' Limited-Time Mode (LTM) also makes a return to Apex Legends with the Awakening Collection Event. But this time, players will be battling it out on the current map rotations like Olympus, World's Edge, and Storm Point. The Control LTM also comes with a few quality of life (QoL) changes, which you can check below:

Of course, it wouldn't be an Apex Legends Collection event without some new and exclusive cosmetics. The likes of Fuse, Ash, Lifeline, Horizon, and Loba to name a few will be getting some brand new skins added to their repertoire. The Awakening Collection event also comes with a new rewards tracker where you can complete daily and weekly rewards to earn all 24 unique cosmetics to unlock Valkyrie's Heirloom. However, you can also just buy Apex Packs with Apex Coins if you don't have the time to grind.

This split’s reset is softer

Are you excited for Valkyrie's Heirloom?