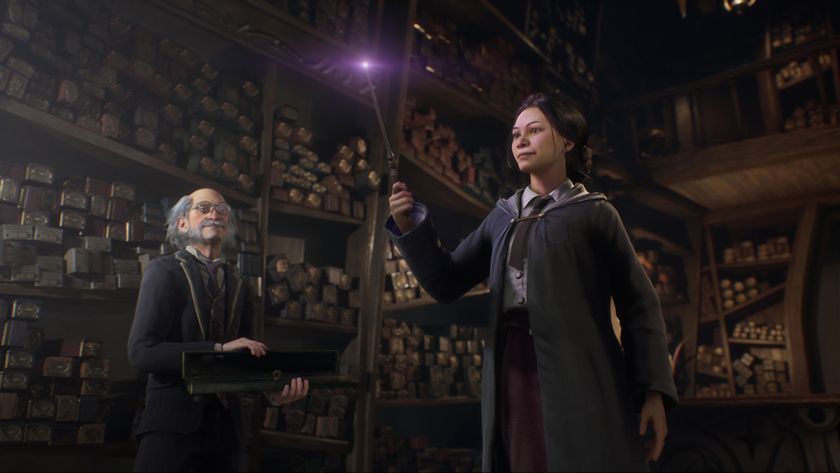 PlayStation’s new State of Play showcase of Hogwarts Legacy shows off the open-world Harry Potter game and its 2022 release date.

PlayStation held a State of Play showcase earlier today to show off 15 minutes of gameplay from Hogwarts Legacy, the upcoming open-world adventure game set in the universe of Harry Potter. The game also has a new release window: Holiday 2022.

Watch the State of Play video below in 4K, with footage captured from the PlayStation 5:

Hogwarts Legacy presents the ultimate wish fulfilment of every Harry Potter fan: to go to Hogwarts and experience life as a wizard or witch-in-training. You’ll get to create your own character with plenty of customisation options, and then get placed by the Sorting Hat into one of Hogwart’s four houses: Gryffindor, Hufflepuff, Ravenclaw or Slytherin. The game takes place in the late 1800s, around a century before the events of the Harry Potter books. Interestingly, your character begins as something of a celebrity because they start Hogwarts as a fifth-year, having just survived a dangerous event.

The main story centres on a goblin rebellion led by Ranrok, a goblin allied with the dark wizard Victor Rookwood. Both of these characters have caught a glimpse of hidden ancient magic the player character is somehow tied to, and although their alliance is tenuous, they want these powers for themselves. Ranrok hates wizards in general, so expect his partnership with Rookwood to be short-lived.

You end up having to uncover the mysteries behind this ancient magic to put a stop to Ranrok’s rebellion, but you won’t be doing it alone. Joining your mission is Professor Eleazar Fig, who is investigating the rumours of a goblin rebellion despite scepticism from the Ministry of Magic. The Ministry is canonically useless, so that makes a lot of sense. You’ll also make lots of friends within Hogwarts and from outside the walls to help you on your journey. Developer Avalanche Software has teased a few familiar names coming up along the way - such as the Weasleys.

Beyond the story however, you’ll get to experience all the fun that comes with being a Hogwarts student. We get brief glimpses of fully decked-out House dormitories, including Hufflepuff and Ravenclaw, which aren’t as prominent in the books or movies. The player can also take Potions and Herbology classes, mingle with other students and learn to duel. 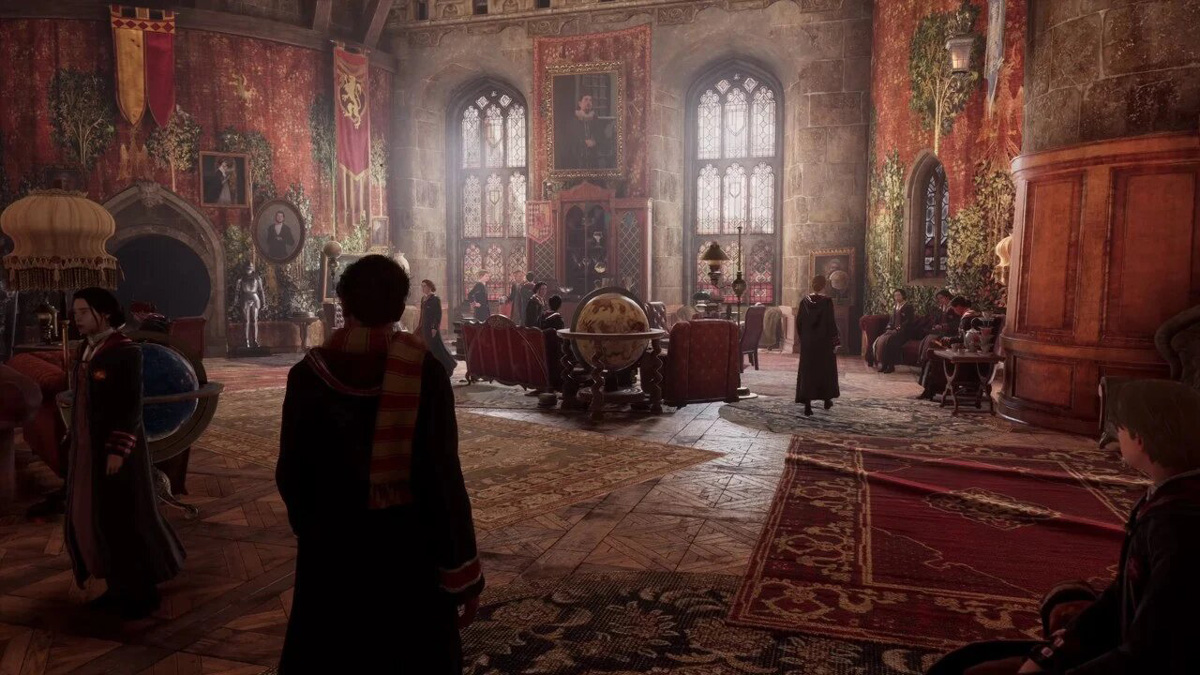 Combat looks good too. As a witch or wizard, you have access to a big list of defensive and offensive spells to use against your enemies in any combination you like. You can pull enemies in with Accio or blast them from afar with Incendio, or mix-and-match for maximum damage. There’s also a skill tree that lets you upgrade your spells, and a stealth mechanic that renders you invisible if you want to Invisibility Cloak your way through combat. Shockingly, it looks like you’ll even have access to the Unforgivable Curses, given that the player is seen casting Avada Kedavra towards the end of the showcase. Hogwarts Legacy will let you play around with your character’s morality, but it’s still pretty surprising that you can potentially insta-kill fellow students.

Just like Harry Potter when he led the Order of the Phoenix, you can establish a secret base in Hogwarts’ tucked-away Room of Requirement. This is a pretty impressive hub area that lets you craft potions, build entire houses and establish mini-zoos to keep magical creatures that can be rescued outside Hogwarts’ walls from greedy poachers. You can also ride a magical broom or a Hippogriff across Hogwarts and the places outside its walls, which include the town of Hogsmeade and other parts of the Scottish Highlands. The Forbidden Forest is available as well, though we’d stay away from there personally. Even without magical spiders, it’s not the best place to be.

Hogwarts Legacy will hit the PlayStation 4, PlayStation 5, Xbox One, Xbox Series X|S and PC in Holiday 2022. No sign of Quidditch thus far, but they can’t possibly leave that out, can they?

Are you excited for Hogwarts Legacy?

PGL to host the final Major before TI11 in Arlington, Texas