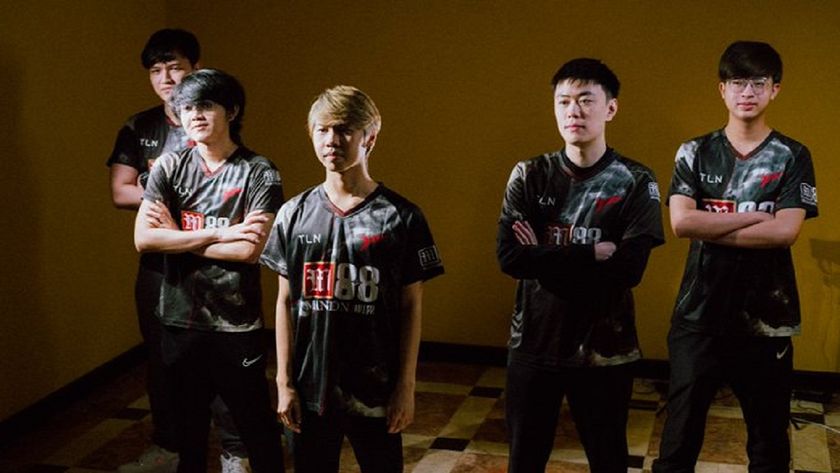 After a disappointing 17-18th place finish at The International 2022, Talon makes changes to its roster for the upcoming season.

Talon Esports will be fielding new players in their lineup to start the DPC 2022-23 season starting in January. Damien "kpii" Chok and Brizio "Hyde" Budiana will no longer be part of the roster.

The team didn't see good results at ESL One Malaysia.

“We don't really have any excuses, we just kind of played poorly and had bad strategies,” kpii said to GosuGamers in Malaysia after Talon got eliminated, adding that the team was also “just not  disciplined enough.”

Two weeks later, Talon Esports came prepared to take the TI11 qualifiers by storm, focused on their own game rather than what others do, and reached the grand finals without dropping a single game through the upper bracket series up to the grand finals.

But their excitement to compete at The International was short-lived as their journey was cut short, ending in 17-18th place. The team got caught up in a best-of-three tiebreaker to get out of the group stage and ultimately lost to Entity.

The organization is expected to finalize its roster in the coming weeks before the start of the new DPC season.

Do you think the team will see a better start to the DPC season?

Yes, I think so
Thank you for voting!
Depends who they get
Thank you for voting!
Cristy “Pandoradota2” Ramadani
Pandora is a behind the scenes Dota 2 professional Jack of All Trades. When not busy with Dota 2 work, she is out trying to save the world or baking cupcakes. Follow her on Twitter @pandoradota2
Share Tweet
14 people reacted to this post

Leslão interview at TI11: “The six-week league was a forced, unnecessary thing”