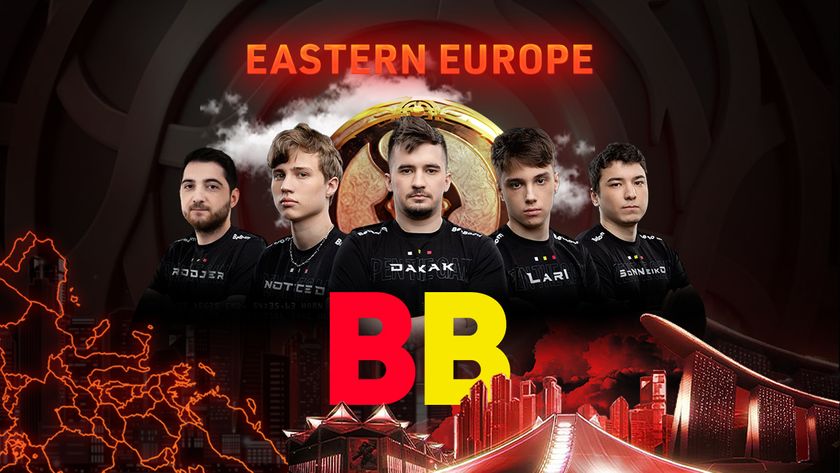 BetBoom Team claims the first regional qualifier ticket to The International 2022 with a clinical 3-0 execution over the region favorites Outsiders, who were undefeated until the grand finals.

Eastern Europe regional qualifiers for TI11 are done and dusted with a total of three teams securing themselves tickets to the biggest tournament of the year. However, for two contestants the trip to Singapore in October only gives them another shot at joining the group stage matches via Last Chance Qualifiers (LCQ).

At the end of a five-day marathon in the EEU regional qualifiers, BetBoom Team made a comeback from the lower bracket rounds to send Outsiders to the last chance qualifiers.

All three games of the EEU regional qualifiers grand finals were pretty one-sided affairs. BetBoom swarmed Outsiders in game one with Chen and Enigma and a mid-lane Death Prophet to start the series with a 30 minutes victory.

Outsiders let the Death Prophet go through the baning phase in all three games, which allowed their opponents to pick it in the first phase of game 2 and game 3 drafts, but placed it in the support 5 position, in the hands of Akbar "SoNNeikO" Butaev. Outsiders got straight-up outplayed in game two by a carry Pudge while they were looking to make the big plays happen with a mid-lane Rubick.

However, the start of the final match of the grand finals looked pretty even, with both safe laners having a great time finding kills and farm in their respective lanes, but the difference was made with the first Roshan attempt coming from Outsiders.

BetBoom had a Faceless Void carry versus Outsider’s Phantom Assassin and it was Nikita "Daxak" Kuzmin who found a perfect five-man Chrono in the Roshan pit to put his team in a considerable lead and thus they clean swept Outsiders for a place at The International 2022.

With BetBoom Team securing the Eastern Europe regional qualifiers ticket to TI11, Outsiders and NAVI, who finished second, will be traveling to Singapore in October to play against the 2nd and 3rd placed teams from the rest of the five regions for the final two slots into the group stage.

Did you expect BetBoom Team to win the TI11 EEU Regional qualifiers?