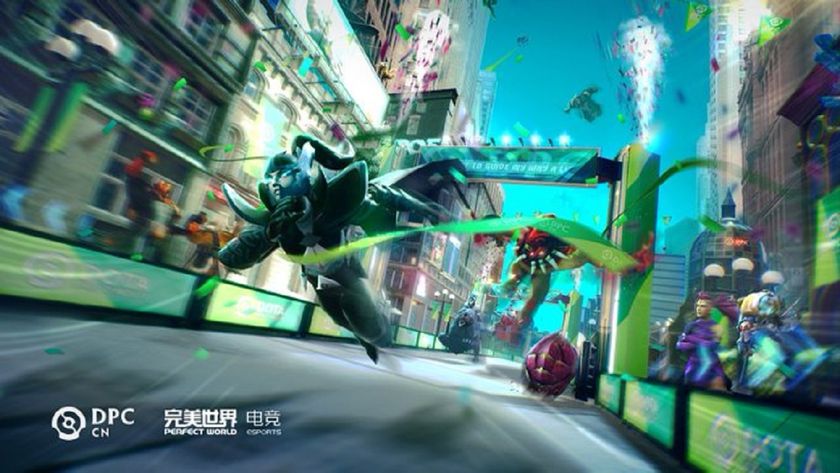 The fifth week of the DPC 2021-22 Season 3 Tour has begun and for some teams that means entering the danger zone for relegation.

This week marks the downward slope of the DPC 2021-22 Season 3 Tour. Things are starting to take shape and wrap up for the last tour of the season. Teams have fewer and fewer matches left to play to determine their futures.

For some, that means we have entered the danger zone and relegation is just looming around the corner. These teams will need to give it their all, pull out all the stops, reach for some hail marys, and hope for a miracle.

Team Secret, one of the favorites in the Western European Division1, started the season quite rough. Immediately after the opening series, Baqyt "Zayac" Emiljanov was recruited to stand-in for Yazied "YapzOr" Jaradat, who hasn’t played with the team since then due to health issues.

Team Secret is tied for second-to-last place with Gaiman Gladiators and Goon Squad with a 2:3 series record.

Alliance, who was promoted to Division 1 at the end of the Spring Tour, hasn’t been able to land a single game victory. They are currently sitting with a 0:5 series (0:10 game) record and only two more series to play.

Pari Parni featuring Gleb "depressed kid" Zyryanov and Pavel "9pasha" Khvastunov is locked into a three-way tie for last place with Rune Eaters who were promoted from Division II and Mind Games who fans will remember were not able to secure their visas in time to travel or participate in ESL One Stockholm Major 2022 and after receiving a forfeit loss in day one, was then disqualified from the event in day 2.

While EHOME and Dandelion Esports Club are tied for last place with a 1:4 series record, fans might be surprised to see that PSG.LGD is the team that is sitting right above them. And it isn't that they are in the clear yet either. They will have to play against RNG who is in first place and then Team Aster who is in third. Losing those series will seriously hurt.

Polaris Esports is struggling with a 0:5 series (3:10 game) record. They are in last place but have two series this week which could at least cause some major disruptions in the region if they win and keep them out of being regulated.

Felt was promoted from Division II for the DPC 2021-22 Season Tour 3. Since then, they have failed to clinch a single game victory. They are sitting in last place with a 0:5 series (0:10 game) record. They still have some games left to play and both The Cut and 5RATFORCESTAFF are both tied at 1:4 above them.

Wolf Team, who features an all-Brazilian veteran lineup is fighting for last place right now, tied with Hokori with a 1:3 series record. With three more series for each of these teams, nothing is set in stone and much can change in their favor before the end.

Will some of these teams avoid regulation?